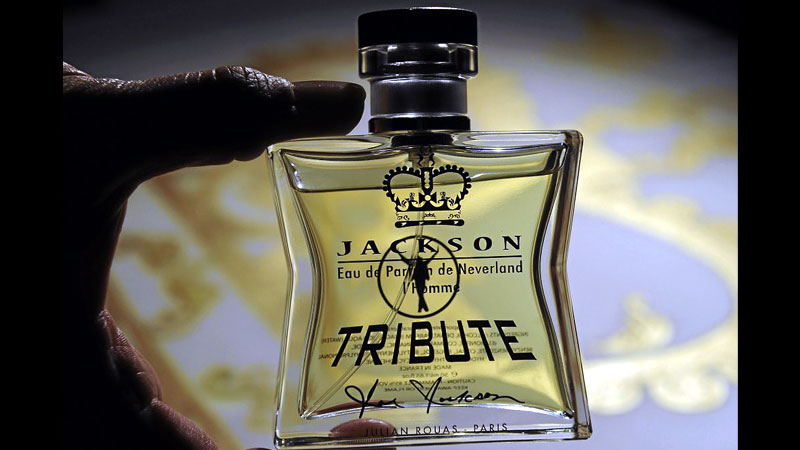 Ask me if I understand what they mean they made a fragrance using Michael Jackson’s own DNA, and I will tell you flat out, no. But, if Sean ‘P. Diddy’ Combs thinks his ‘I Am King and Unforgivable Woman‘ is like none other, he should probably think again.

According to the company’s website, M is an exclusive one-of-a-kind fragrance that explodes into an indescribable fragrance, which seemly draws the attention of every person in the room. It is composed of the lightest, but most volatile essences. Much like the performer himself, this cologne is unique and like no other cologne in the world. We guarantee it.

M is engineered from the DNA genetic code of the King of Pop, Michael Jackson.

Wow… no disrespect, but who wants to smell like a dead man? Seriously?

In any case, for those of you that do want to add Michael Jackson’s ‘M’ DNA cologne to your holiday list, visit: mydnafragrance.com