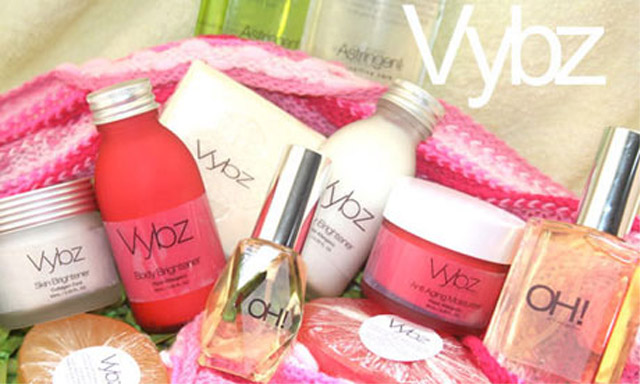 Jamaican rap star Vybz Kartel may be trying to kill all black men, with the upcoming launch of his new men’s skin bleaching product line, “Vybz.”

Vybz has been an advocate for skin bleaching cake soap for quite some time. In fact, he recently made headlines when his skin appeared blotched from misuse of the product. He later defended his decision to use skin lightening cream in an interview with Vibe.com by stating:

“When black women stop straightening their hair and wearing wigs and weaves, when white women stop getting lip and butt injections and implants … then I’ll stop using the ‘cake soap’ and we’ll all live naturally ever after.”

While, currently awaiting trial for conspiracy to commit murder, Vybz plans to contribute to the growing skin bleaching epidemic in Jamaica, and launch “Vybz” products in the Caribbean initially. But, he has high hopes for the moisturizers, fragrances and soaps. He told the Tribune: “I wanna see them in Macy’s and all other fine retailers worldwide.”