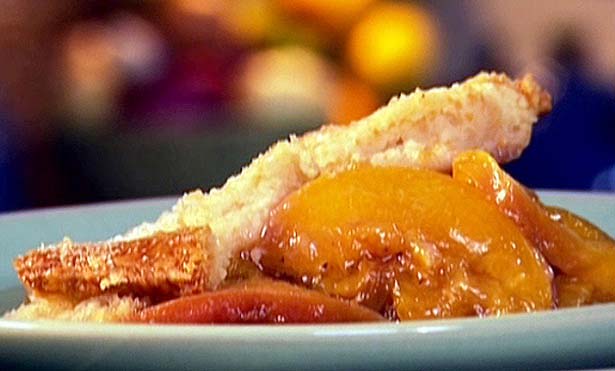 Past studies have suggested that it’s the visual effects of food that makes us hungry. The sight of grandma’s homemade pie is enough to make our mouth’s water and crave all we can eat.

In further analyzing eating patterns, a new study published online August 13 in the journal Appetite also suggests that our sense of feeling full has more to do with our eyes than our belly, and eating in the dark is one way to control the amount of food we intake; hense making the task of losing weight much easier.

The study involved 64 participants who dined in a pitch-black restaurant, and were offered skewered fruit sticks for dessert. One group got normal-size portions, the other got supersize servings. They repeated the study in an illuminated restaurant, and in the end they found that those who ate in the dark had a tough time estimating how much they consumed, but it also changed how full they felt and how much dessert they ate. In the dark, those with regular portions ate an average of eight sticks; in the light, they ate 12.

Could it be that the idea of not visually knowing what they were eating just turned their appetites? I don’t think I could eat in the pitch-dark my own food let alone someone else’s. However, the trend of eating in pitch-black restaurant’s has gained popularity in Europe and Asia, with some inroads into the U.S.