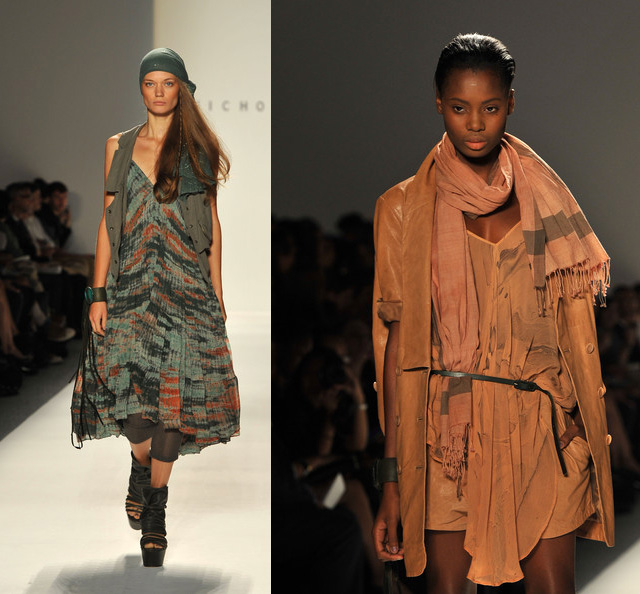 For Spring 2012, designers had the same combination of safari colors (green, khaki, burnt orange, dark blue, black, etc.) in mind. Several collections for Day 1 of New York Fashion Week, consisted of flowing dresses (some with floral prints), and shorts (some with stripes), most of which had ethnic tribal inspirations.

Candela (Spring /Summer 2012)
The addition of scarves on the Nicholas K Spring 2012 runway (as shown below), also brought on a few gypsy looks. 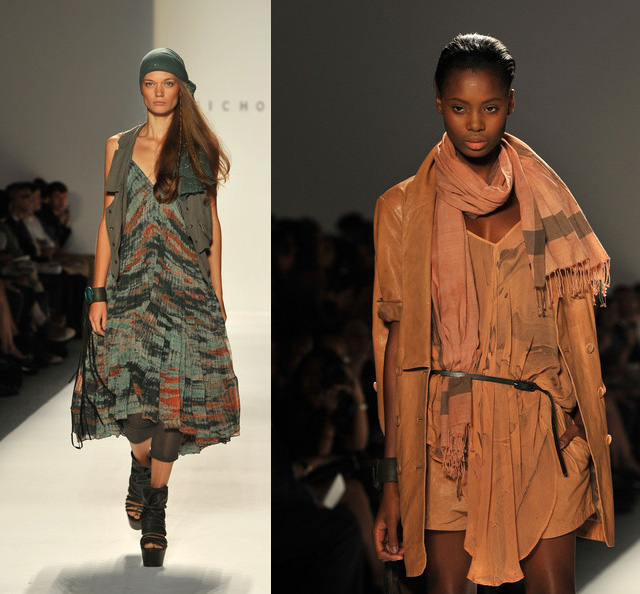 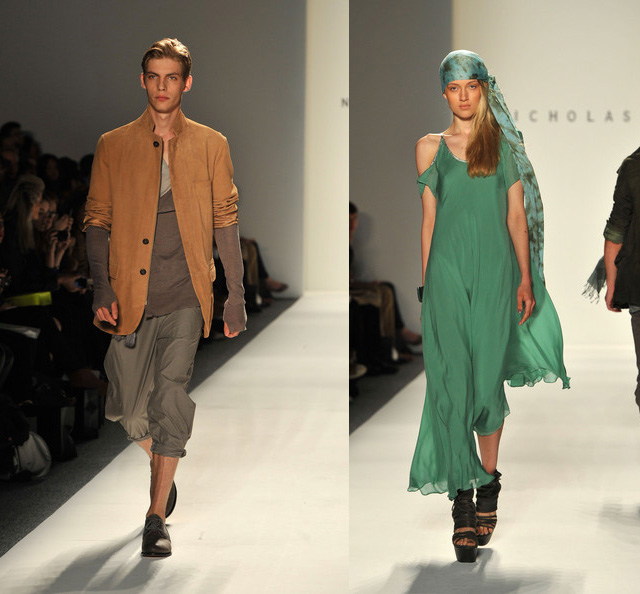 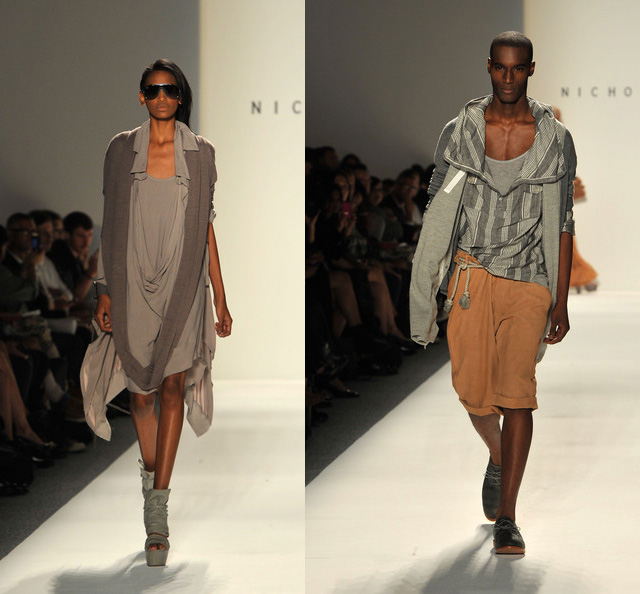 NBA player Dwayne Wade was spotted sitting front row at designer Richard Chai's Spring 2012 show, and according to the folks over at stylist.com, he was impressed with the color green, even though it wasn't a color he was used to. 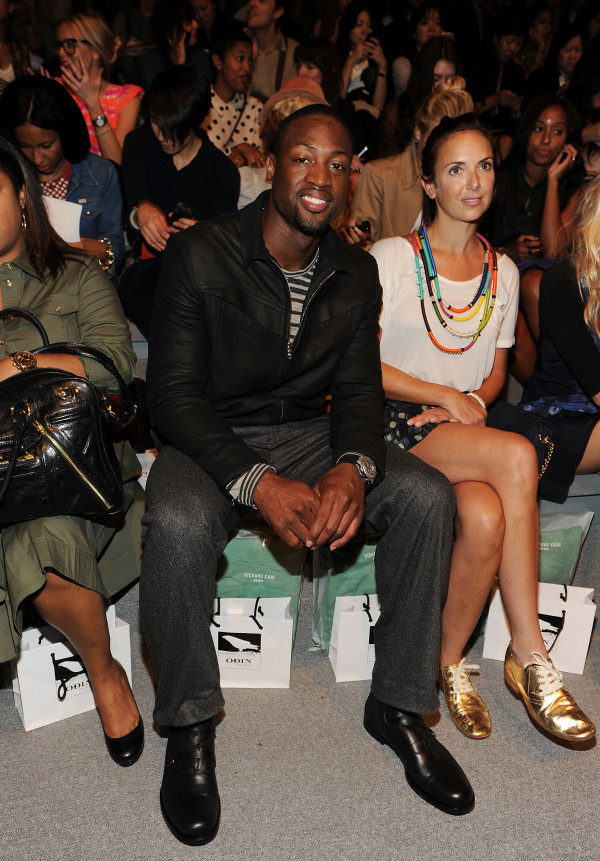 “I don't really do green,” he said. “But I liked the way he [Richard Chai] worked green into the runway. It makes me want to try green.”
[mashshare]
Comments
Facebook 3.6KFans
Twitter 3.7KFollowers
Youtube 1.5KSubscriber
Menu Title