Terrence L. Davidson a.k.a. “The Wig Master,” and Nicki Minaj’s exclusive hair stylist, recently hosted hosted his 4th annual Tranz4merz Hair Battle. The event which took place in NJ was dubbed a “give back” to help talented, up-and-coming hairstylists from across the nation to showcase their work. 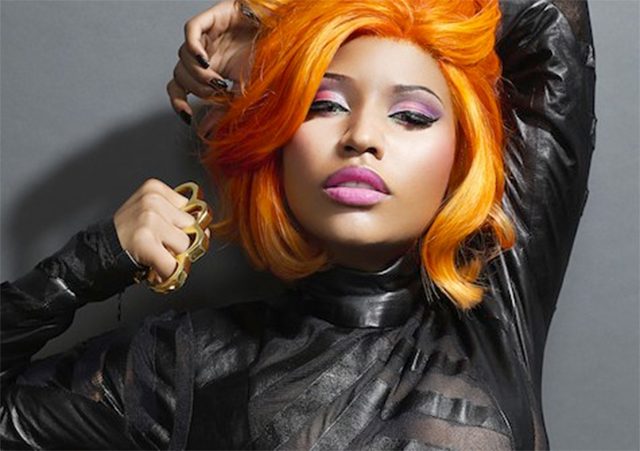 Fuse TV caught up with the creative hair designer on the blue carpet where he shared details on some of Nicki Minaj’s most outrageous hair designs. He revealed that both he and Nicki have lost count as to just how many wigs she owns, and that lacefronts are the current focus. And, while there is no exact count of how many lacefront styles Nicki has, it is estimated to be well over five or six hundred. Davidson further claims that Nicki has so many wigs that for each show she requests a minimum of at-least 100 be laid out for her to choose from. She is also very picky about which one she wears. So much, she might put one on, and return moments later to change into another. “That’s just how she is,” he says.