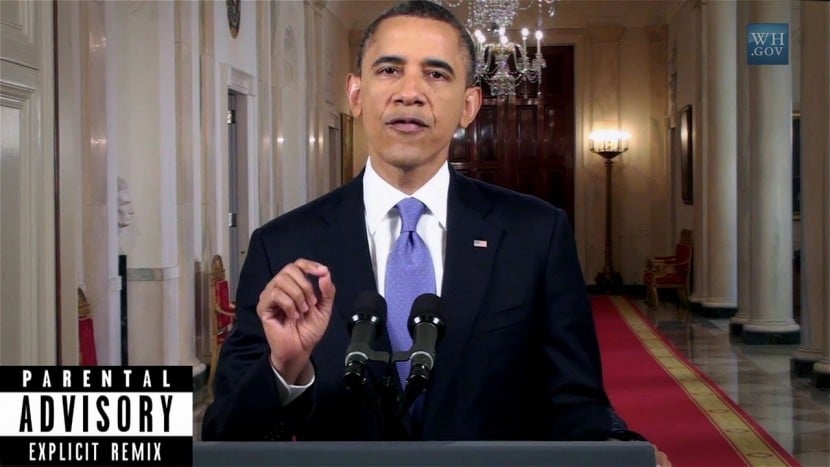 Updated 9/29/2012: With the election just right around the corner, campaigns are going viral for both the democrat and republican parties. And, just like before Obama may have 99 problems, but Mitt Romney aint one. Check the remix of this hilarious spoof below:

July 11, 2012: Not fooled by the political mumbo jumbo, a NAACP crowd politely booed Mitt Romney on Wednesday (July 11). Why? Romney claimed he will do more for African-Americans than Barack Obama, the nation's first black president.

“If you want a president who will make things better in the African-American community, you are looking at him,” Romney told the group's annual convention. Pausing as some in the crowd heckled, he added, “You take a look!”

“For real?” yelled someone in the crowd… Really?

Meanwhile, a spoof is currently circulating around the web, which sends the message that President Obama may have “99 Problems,” but Mitt aint one.