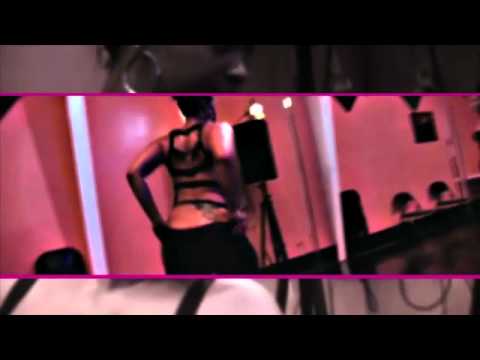 It seems Atlanta just won't stop, when it comes to bringing relationship drama to the tube. It doesn't matter the number of people who are boycotting the various reality shows, because the millions of others who are boosting the ratings so high for these same shows, are making it unlikely that they will go off the air anytime soon. Even if one show happens to drop, there are several more ready to get picked up.

“The Real Mistresses of Atlanta” want next. The show, created by MeMpHiTz Wright highlights the women who enjoy the time, company, and lavish perks they receive from already married men. Watch the trailer below and decide if you think the show will make it to the ranks.

Now, as a bonus, I don't have a clue who Mama Skorpion is, but she had a few things to say about married men, mistresses, and the various types of reality shows that are invading our televisions. If you can respect the words from someone who is more than likely much older and wiser than you, you will probably enjoy listening to Mama Skorpion talk in the video below.

For more hilarious commentary on what to expect from “The Real Mistresses of Atlanta,” watch the video below!