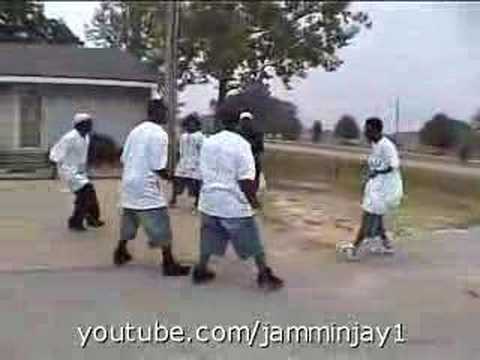 The popular street pastime double Dutch, in which competitors jump between two ropes twirled eggbeater-style, is getting more recognition and has become an officially sanctioned sport in New York City high schools.

School officials said adding double Dutch to the calendar should get hundreds of students participating in an enjoyable aerobic activity.

“We're always thinking, what do we need to do to get more kids playing?” said Eric Goldstein, chief executive of the Public Schools Athletic League.

Double Dutch will be a spring sport this school year after basketball season is over and there is space in the gyms.

According to the National Double Dutch League, Dutch settlers brought the game to New York in Colonial times.

It has been a competitive sport in New York since the 1970s, when police Detective David Walker worked with physical-education instructors to develop rules and a scoring system.

The sport has spread beyond its base in inner-city black neighborhoods and is especially popular in Japan, whose teams have won a number of recent tournaments.   continue reading