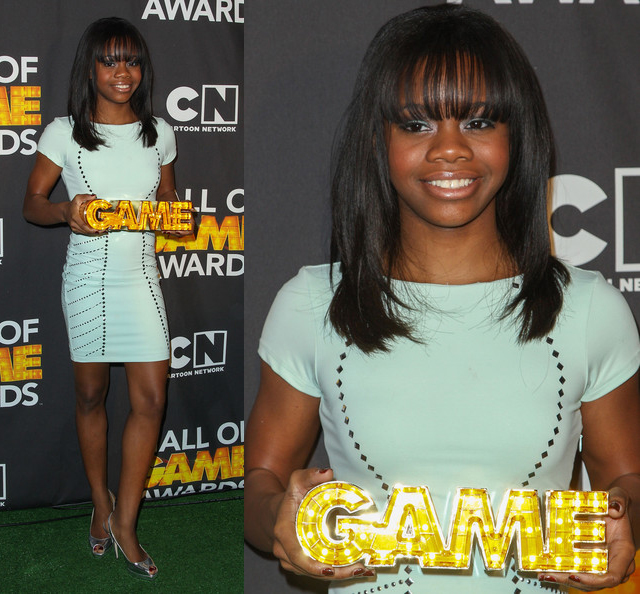 It wasn’t too long ago the world was hooting and hollering for Olympic Gold winner Gabrielle Douglas. After all she was one of the first African American females to do it, and at the young age of 16-years-old. However, on the same token, many were criticizing her hair. Since then, Douglas has maintained a brand new look, and, while some still have negative things to say about her style, overall she says she loves it.

“I definitely feel amazing,” said Douglas during an interview with Black Tree Media. “…There was a little talk about my hair at the Olympics; but, you like it now? (she asked sarcastically). Thanks!” Douglas continued by saying:

“It’s 2013. So, me and my stylist decided to do a fresh new look; go with the bangs, and I love my bangs. But, at the Golden Globes people didn’t really like my bangs; but, I love them.”