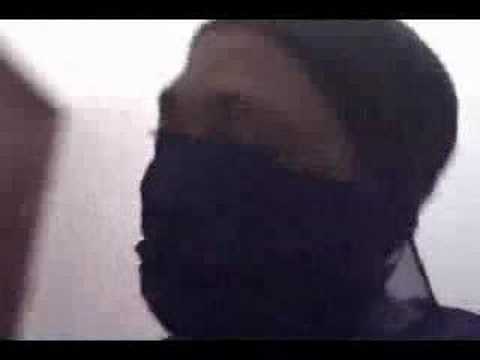 Good Lord, it wasn't long ago I learned about Trash Man, the guy that posted a video on youtube about a year or so ago claiming he infected a long list of women of all ages with the AIDS virus. A lot of controversy surrounded the video with many people believing the guy wasn't telling the truth.

A few days ago a female posted a similar video on youtube to let the world know that she also has AIDS, and she called off a list of names of people she infected.

I don't know if either confession by these people are true or not true, but if anybody is weird enough to get on youtube to post a video of this nature, it would make sense to take it seriously.