Oprah Winfrey Honored, Off to Australia and Ready for her OWN

All eyes were on Oprah and her low-cut dress at the 33rd annual Kennedy Awards in Washington, D.C. on Dec. 5, where she was honored by President Obama for her contribution to American Culture. Considering she was accompanied to the awards by her long-time friend, Stedman, her choice of revealing attire was more than likely well-prepared and intentional, regardless if it was well-received or not. Oprah, who is wrapping up her 25th and final season of “The Oprah Winfrey Show” seemed to also be ready to head straight to Australia after the awards to begin her eight day journey with the 300 guests she gifted to accompany her. The guests began arriving on Tuesday in two separate planes, and Oprah herself will touch down today (Dec. 6). 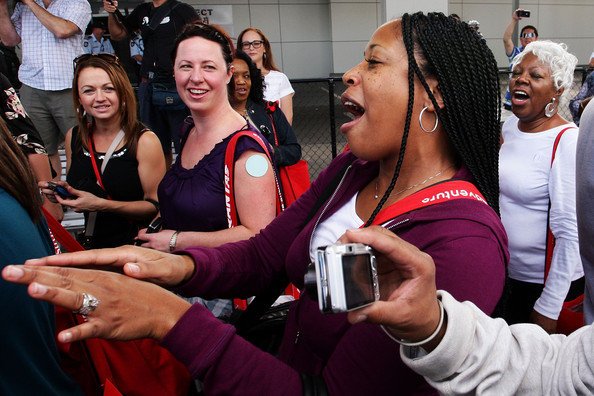 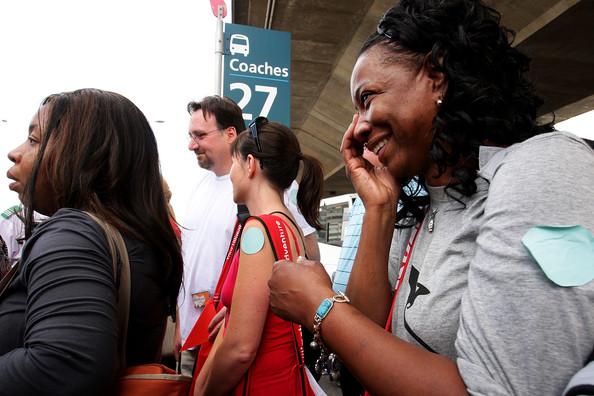 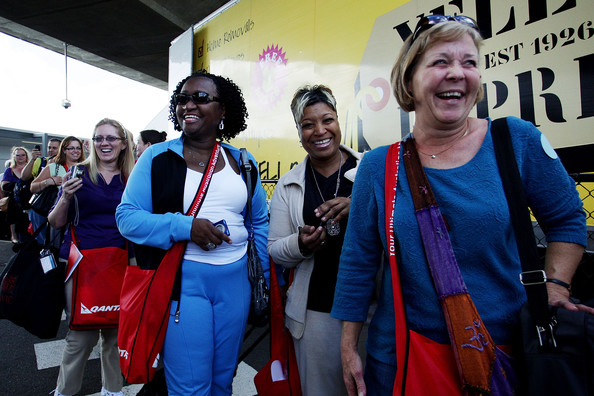 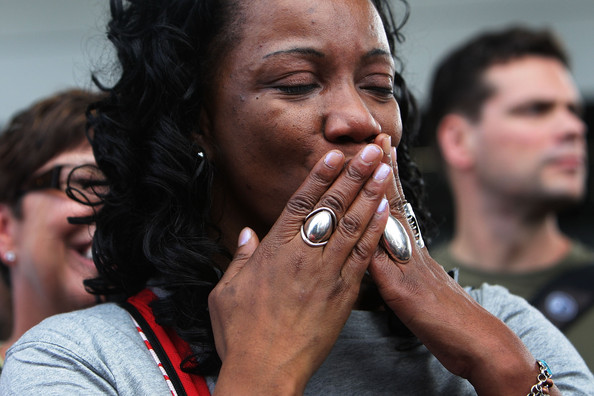 Upon return from Australia, Oprah's OWN Network will be closer to launching (January 1). The channel, which will replace the Discovery Health network, is a joint venture between Oprah Winfrey and Discovery. See the official promo below:
[mashshare]
Comments
Facebook 3.6KFans
Twitter 0Followers
Youtube 1.5KSubscriber
Menu Title