It was a “Rappers Delight” at the NYU – Kimmel Center on November 5, 2011 in New York City, as the renegades in hip hop, Rob Temple, Wonder Mike, Diamond Temple, Master Gee, Tony Matthtews, and Hen Dogg showed up for  the “I Want My Name Back” documentary premiere. 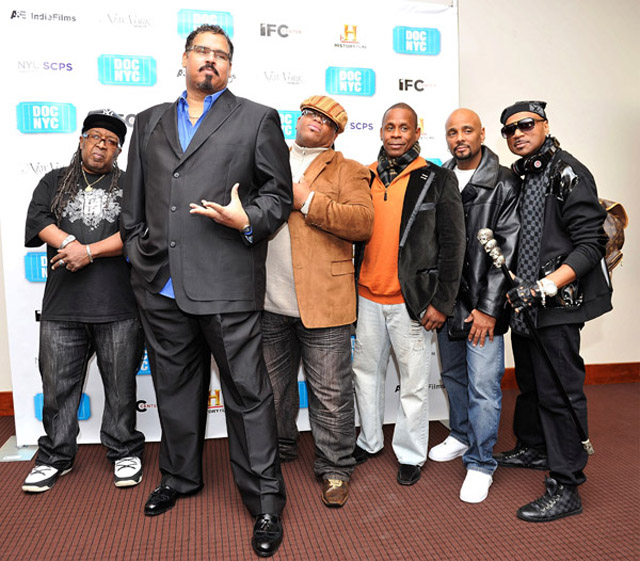 I WANT MY NAME BACK highlights the rise and fall of former original members of the Sugarhill Gang, Master Gee and Wonder Mike, creative leaders of the group that recorded the biggest selling Hip Hop single of all time, RAPPER’S DELIGHT.

The group is widely credited with introducing the world to Hip Hop music in 1979, but after five years of global success, it was all gone due to ruthless forces in the record industry. The money. The fame. Even their names.

Twenty-five years after their historic recording, they come back to reclaim their identities and place in Hip Hop history. 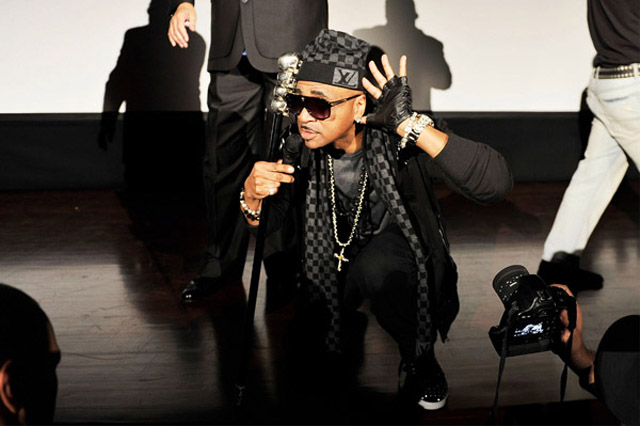 Watch a preview of “I Want My Name Back” below: