Our Youngest Supermodel Diva Davanna is Still Murdering the Runway 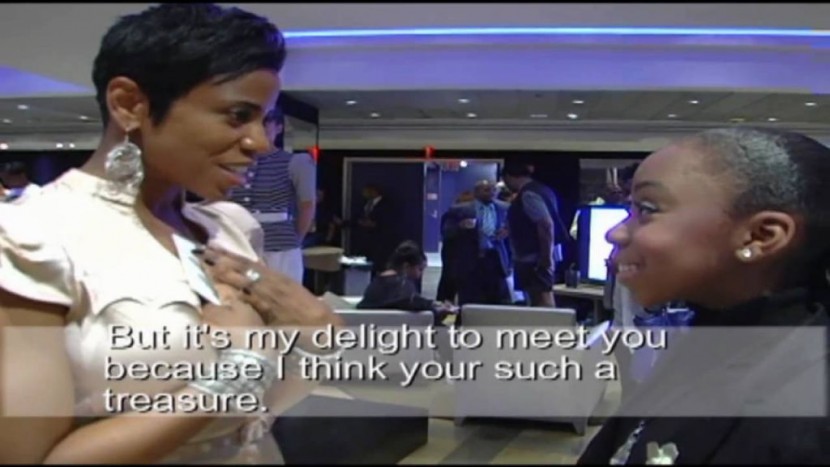 Yes, 9-year-old Willow Smith is on the rise with a new record deal on Jay-Z's Roc Nation, and has a big fashion influence on many girls her age. And while she also has everyone (young and old) whipping their hair back and forth to her new music, we must pause for a minute and bring attention back to our youngest supermodel, Diva Davanna. Yes, in case you forgot about her, she's still doing her thing “walking” back and forth across the runway just as fierce as ever.

Diva Davanna, 10, who many already know has already appeared in well over 300 fashion shows, made a guest appearance on the Tyra Banks show, and showed out for Cycle 13 of America's Next Top Model, was back in the spotlight for New York Fashion Night Out.