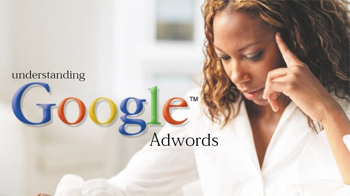 Internet search giant Google and Louis Vuitton are going head-to-head in the European Court of Justice over what consumers see when they “google” a designer name.

Currently, both in the US and Europe, internet users who enter a designer or brand name can see paid search results which belong to companies offering similar products and even counterfeits. Vuitton argues that Google should not be allowed to sell search words to the highest bidder – and that brand names should be exclusive to the brand which license them.

“Google makes money not by reason of the nature of the keyword, but by someone clicking on the keyword,” Google lawyer Alexandra Neri argued – seemingly placing the responsibility with the user. “The decision to click or not to click belongs to whom? Clearly to the internet user.”

A number of UK brands have said they will not purchase rival's search words, including lastminute.com, which has criticized Google's policy. The hearing began yesterday but the case is set to rumble on all winter with no outcome expected until early 2010.

The way I see it, Louis Vuitton don't stand a chance with this battle.  There is no way in hell that Google can keep tabs on what's real and what's fake being sold on a website that's pumped into their search engine.  And they definitely can't control what websites a consumer chooses to visit.