In very sad and unexpected news, it is being reported that former Black Panther Elmer “Geronimo” Pratt, who was wrongly imprisoned for 27 years on a murder conviction, died Thursday in Tanzania, his former lawyer said. He was 63. 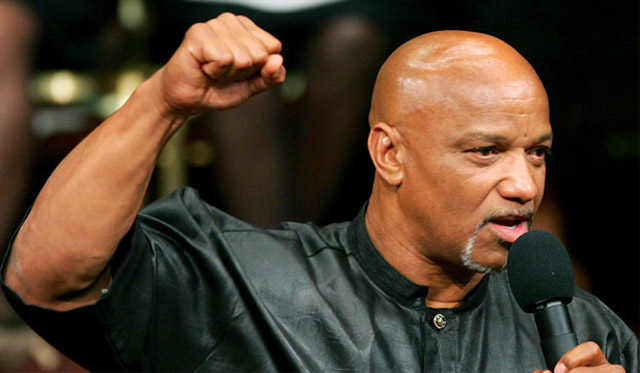 Stuart Hanlon, a San Francisco-based lawyer who helped overturn Pratt's murder conviction, said he did not know the exact cause of death. However, sources close to Pratt say he may have fallen victim to Malaria, but it has not yet been confirmed

My deepest sympathy goes out to his daughter Shona Pratt, and the rest of the family.