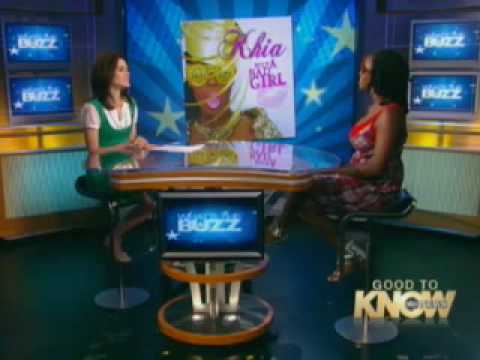 Rapper Khia recently appeared on Good Morning America to promote her fourth studio album, “Motor Mouf a.k.a. Khia Shamone,” and while there she announced her new endorsement deal for Mercura sunglasses. 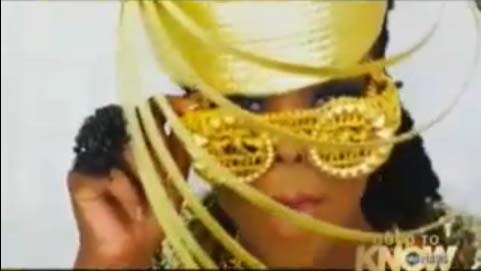 It appeared a little obvious that Khia was trying really hard to hold a descent interview without going into motor mouf mode, but through it all she got in all her shout outs, which was what she came there to do.

On what she hopes people get from her new album, Khia says, “I just hope that they can get it and have fun with the music, and don't look at the drama, just enjoy music and respect the art.”