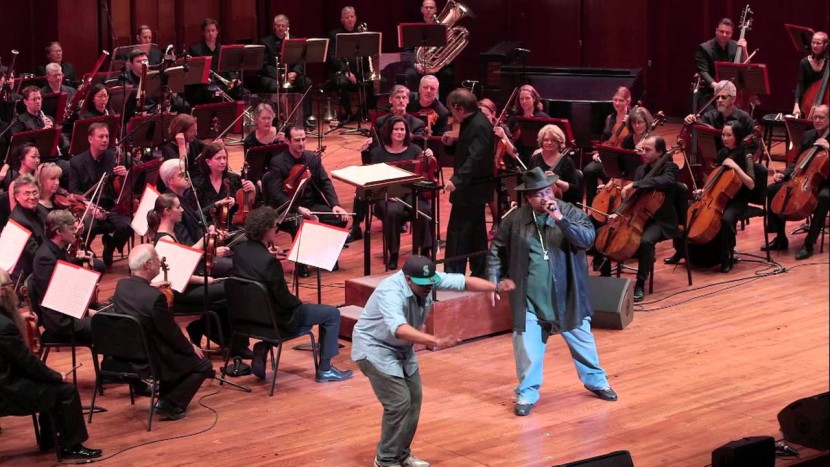 I haven't heard the name Sir-Mix-A-Lot in years, and that's probably because I haven't been checking for him. But, apparently he's still doing his thing in different parts of the music scene. The symphony included. o_0. 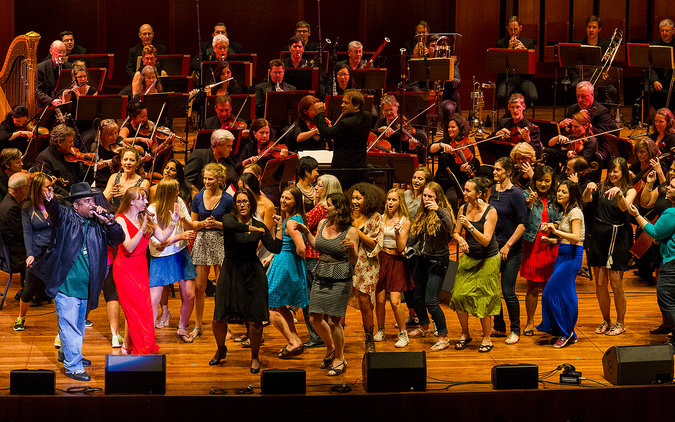 The 1990's rapper recently performed his hit songs “Baby Got Back,” and “Posse On Broadway,” at the Seattle Symphony, and literally caused a ruckus. His performance left other classical musicians and regular symphony goers confused, wondering how is the hype he created going to help support the symphony's agenda. However, the several dozen women who hopped on stage to shake a tale feather to the sound of rap music, sending a viral video across the web, didn't seem to be bothered at all.
[mashshare]
Comments
Facebook 3.6KFans
Twitter 0Followers
Youtube 1.5KSubscriber
Menu Title