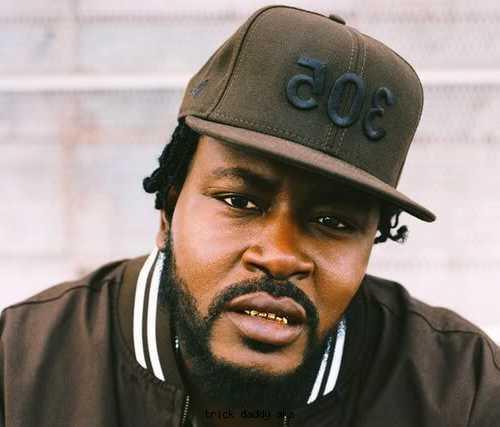 During the interview, he made the shocking revelation that he suffers from Lupus, an incurable autoimmune disease, which makes the immune system attacks the body’s cells and tissue.

Lupus affects all major organs in the human body, including the heart, kidneys and nervous system.

“I went to the doctor like 12 years ago. He took all kinds of tests, because I was tryin 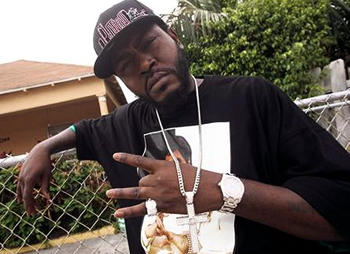 g to get rid of what we call dry skin, she did biopsies and blood tests and swab tests. She told me I have lupus. I am allergic highly to the sun, that’s my worst enemy. It’s like an AK-47 with a double clip on it. I could jeopardize kidney and liver failure from the treatment and the medication.”

The disease, which affects African-American and Hispanics in disproportionate numbers, particularly women.

The rapper also learned that a close female friend had the disease, when he noticed a visible change in her appearance.

The disease has already taken the life of prominent Hip-Hop producer James “J. Dilla” Yancey, who died from complications of the disease on February 19, 2006, just three days after his 32nd birthday. source

This is really sad news. I have a friend who has been suffering from Lupus from childhood thru adulthood (more than 30 years) and is still alive and kicking it today even after going through two kidney transplants. Another friend who died within a year of aquiring the disease, so apparently it affects people differently. Prayers for Trick Daddy, I’m sure with his positive attitude, he can be one of the stronger ones fighting this battle. Everything is literally a state of mind.

UPDATED 3/31/2009: Trick Daddy recently spoke with hophipdx and says that he has stopped all treatment of the disease that could kill him. At this point, I’m not really sure if I’m mad at him being that as much as I hate to say it, the doctor is not always right. If anybody knows your body, it’s you.

“I stopped taking any medicine that they was giving me,” Trick told DX, “because for every medicine they gave me I had to take a test or another medicine every thirty days or so to make sure that medicine wasn’t causing side effects – dealing with kidney or liver failure…I just said all together I ain’t taking no medicine.”

Trick was initially using expensive prescription sunscreen to protect his skin (that he explained was “greasy or oily and uncomfortable”), and taking cortisone shots to treat lesions that appeared on his body.

“If there’s one thing I want people to know, do not accept those steroid shots for [lesion] flare ups,” said Trick of the cortisone injections. “They leave scarring. They leave indentations in your skin. Trust me. I used to get these shots in my face and in my beard. So I let my hair grow…’cause the breakouts are in the hairy areas more so than other [areas]. So I [grew a] beard, [but] after awhile I was like, ‘F*** it, I’ll just shave…’”