Marilyn Davenport, a Southern California Tea Party activist and member of the Orange County Republican Party, has been asked to step down after sending a racist email with a picture of Barack Obama and his parents as chimpanzees.

The email subsequently was titled: “Now you know why – No birth certificate.” 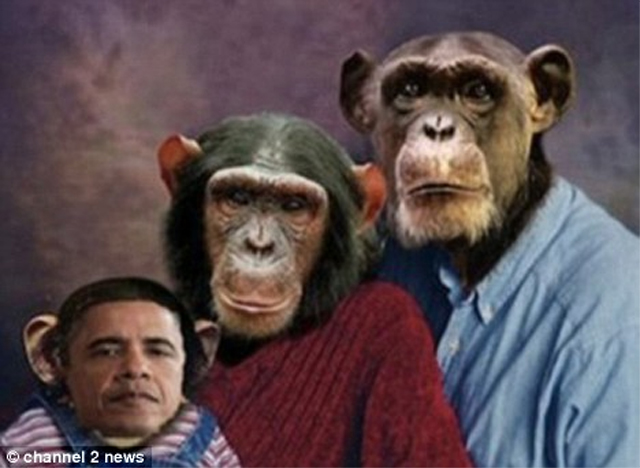 Members of her party are allegedly outraged by the email and want her removed from the committee. Whether or not Davenport actually steps down, or is forced out of her position, is yet to be seen.