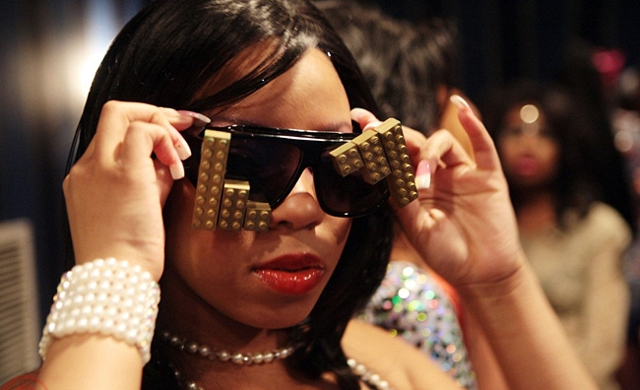 Reverend Al Sharpton held his annual fashion show this past week as part of the National Action Network (NAN) host of events.

Dope Files was on the scene to capture highlights from the event, and conduct some interesting designer interviews (watch below).