RIP: Rodney King Found Dead in His California Home, He was 47

In sad news, Rodney King, whose beating by Los Angeles police in 1991 was caught on camera and sparked riots after the acquittal of the four officers involved, was found dead in his swimming pool Sunday morning (June 17). He was 47. 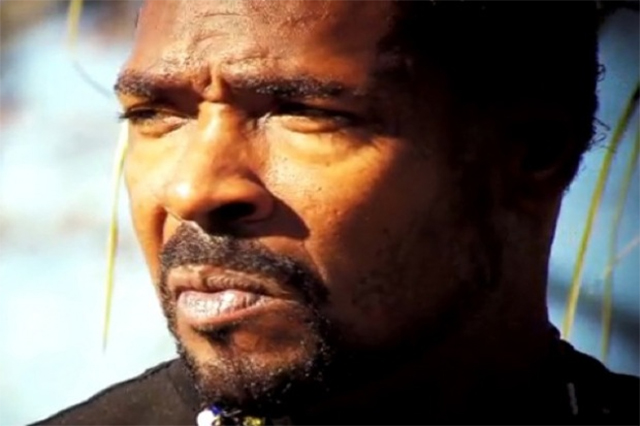 According to reports, there were no preliminary signs of foul play, and no obvious injuries were found on King's body. Police are conducting a drowning investigation, and preparing it to be autopsied.