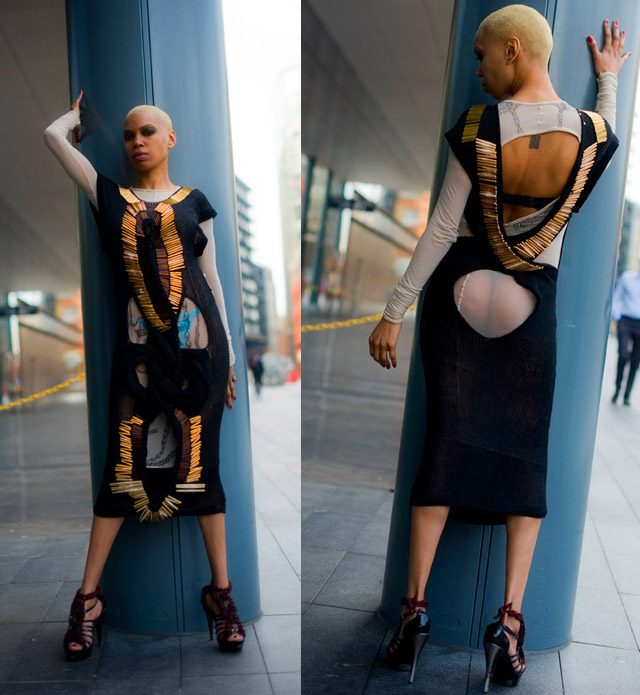 When models hit the runway and reveal bare tops and bottoms, it’s not that big of a deal. But, does that mean those looks are to be reciprocated on the streets in the same manner? Apparently, quite a few celebrities seem to think they are. 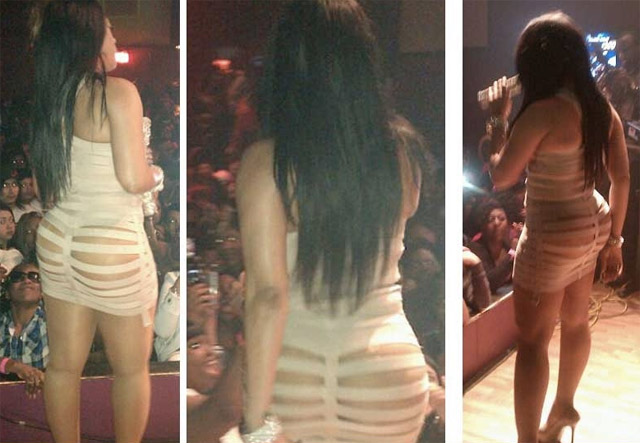 The question is, what type of “chic” do these styles represent? My guess would be street chic. Presumably, they can also fit in the category of party chic, or just a plain bold and butt out chic. 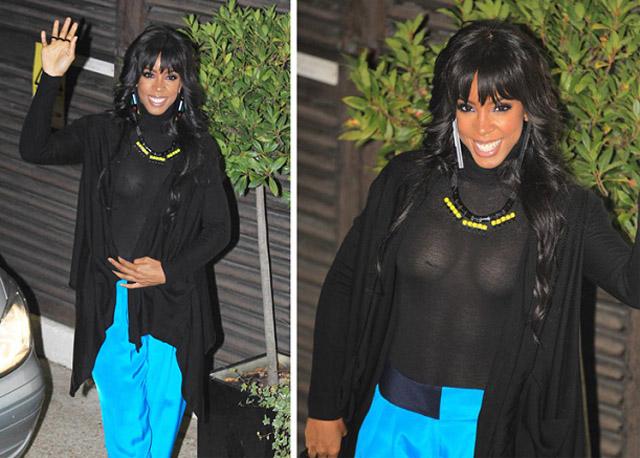 Whatever kind of chic these styles represent, I don’t think I could become one. So, I guess that would make me a conservative chic? classy chic? shy chic? broke chic? What about you? Can you get into it? 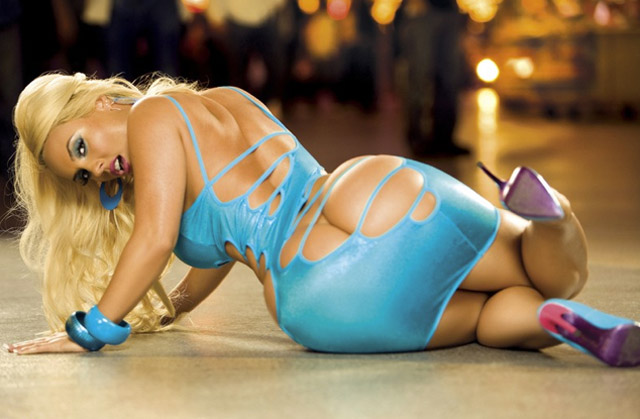 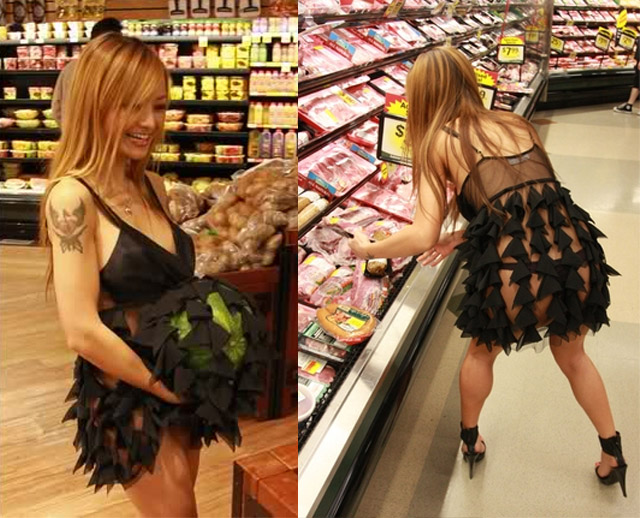 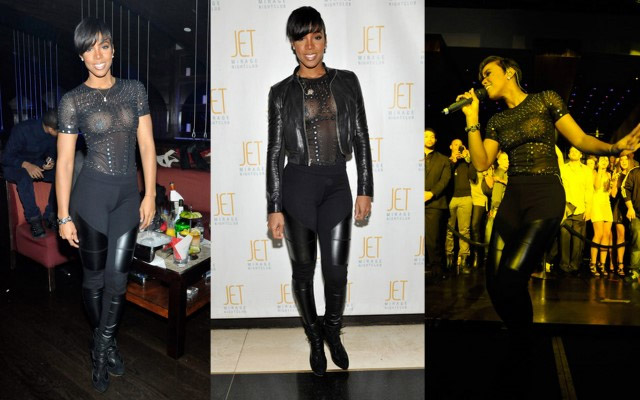 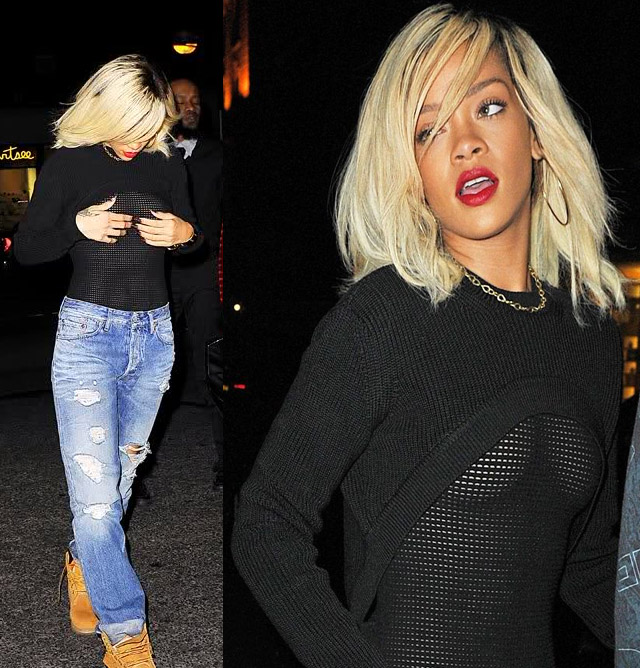