ROUGH: Do Women Really Like A Man Pulling On Her Hair? 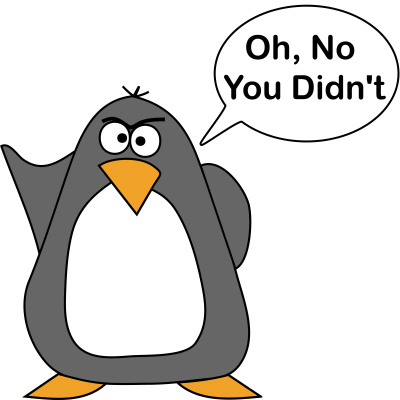 Ok, so this article isn't exactly about rough sex, but more about tough love — (stop pulling on my damn hair).

A man (Indian Giver) who thought his girlfriend was cheating on him took it out on her hair weave!

When officers got to the apartment on SW Zesty Circle, they saw Jackson with a handful of hair.

A woman told police Jackson had pulled out her weave because he accused her of cheating on him.

She says he told her he wanted the weave back because he had paid for it.

Police say the woman had blood dripping from her hairline, and her real hair was saturated in blood.

She didn't want to go to the hospital, and says she's five months pregnant with Jackson's child.

Jackson faces charges of aggravated battery on a pregnant woman.