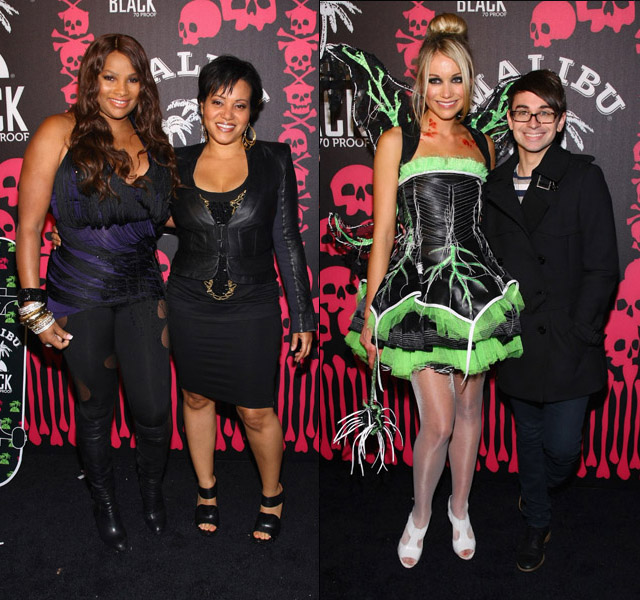 Halloween weekend 2011 has officially kicked off, and celebs are on the red carpet bringing all the natural everyday, and creative looks for the occasion.

Actress Tamala Jones showed up as the black Cleopatra for the “Six Feet Deep” presented by VEVO, held at Hollywood Forever Cemetary on October 27, 2011 in Hollywood, CA. 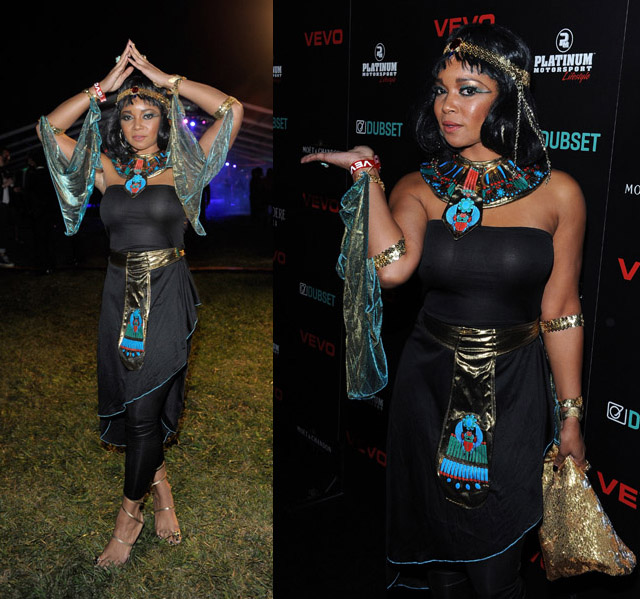 Evan Ross was quite the Joker, with the Joker’s Wife for a guest in tow. 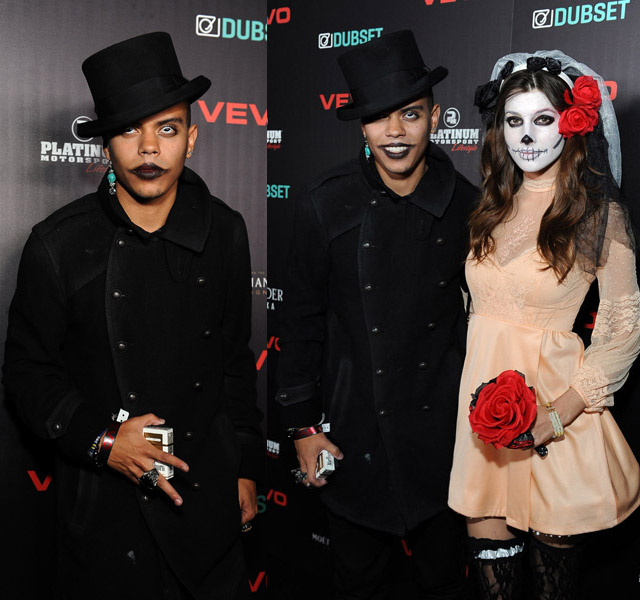