Shag Bands: What Parents Don’t Know May Hurt Them 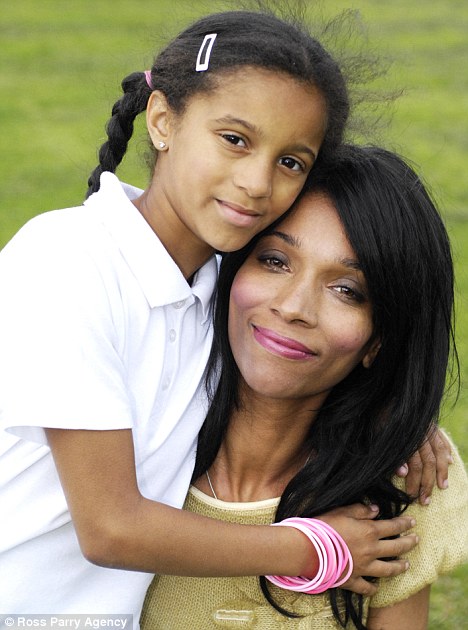 Shag Bands, also known as jelly bracelets appear to be the latest trend swooping the nation leaving some parents outraged. At first glance the bracelets seem harmless, and because the bracelets are so cheap and afforded with the use of pocket change, kids are buying them without full understanding of the bands’ true meaning.

Shag bracelets are primarily sold at mainstream stores such as Claire’s Accessories and Peacocks; they come in many different colors and apparently if you snap a persons ‘shag band’ they mean a variety of different things:

One parent, Anna Kite (shown in the picture with her 7 year old daughter Holly) had no idea that the bands had any meaning until another concerned mother informed her that her son snapped a pink one from a girl’s wrist at school that day, which meant she was supposed to show him her naked chest.

When Anna questioned her daughter about the bracelets, she confirmed that boys chased girls who were wearing them, and if they managed to grab hold of the band then you had to kiss them.

Richie Hudson, who sells the bands on the internet, seems unconcerned about the growing outrage among parents. He sells more than 1,600 bands a week. He denies that selling them is immoral. ‘I don’t think the bands are sexualising children,’ says the 38-year-old, who has no children himself. ‘There are far worse things going on in playgrounds for parents to concern them-selves with.’

Hudson says black bands – which denote intercourse – are his bestsellers. ‘I don’t think children buy into the sexual side – it’s just a fad,’ he says.

As a parent, you sometimes learn that it’s always good to talk with your kids openly and interact with other parents from time to time because you just never really know what’s going on. Kids won’t always tell you things they don’t think is important enough for you to know.