I can't even believe Mr. Cosby is letting this one ride.  They even have the nerve to choose cast members that strongly resemble the entire Cosby family. WTH? 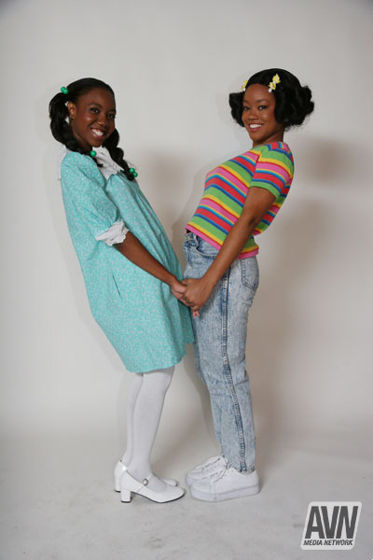 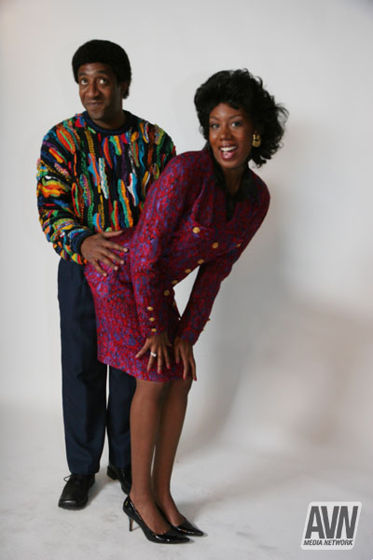