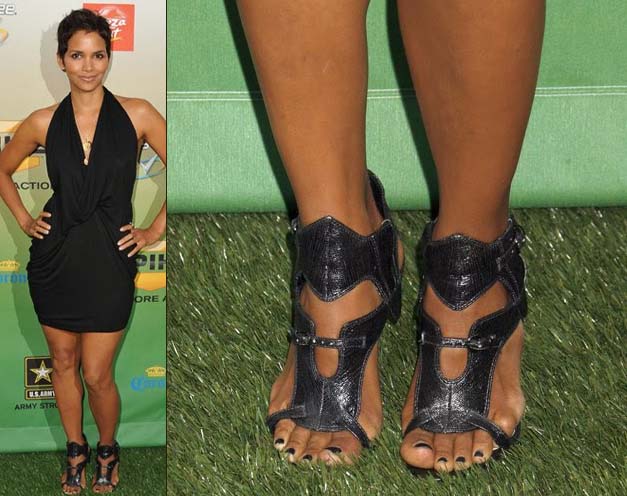 Actress Halle Berry is set to take the lead role in her next film project, “Shoe Addicts Anonymous,” an adaptation of the bestselling St. Martin’s Press novel by Beth Harbison, Deadline reports.

The comedy looks at the lives of four Chicago women from different ethnic backgrounds and all wear the same 7.5 size shoes. They form a support group, swap shoes and become sole sisters. Eventually their bond goes beyond footwear.

According to Deadline, Halle will play an agoraphobe who feeds her addiction with online footwear purchases. The film is her first comedy since “Bulworth.”