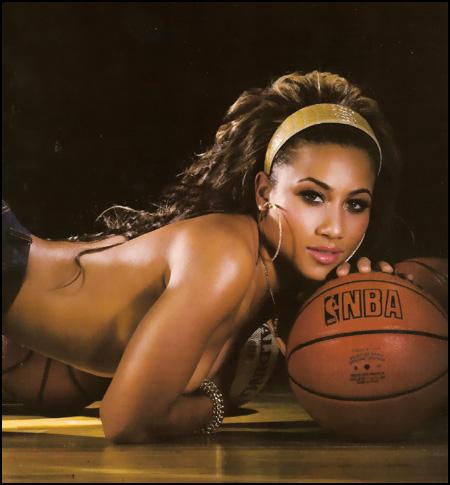 I purposely ignored the nude pic overkill last week for Rihanna and Cassie because I just wasn't really in the mood for the dumb stuff, but now that I'm seeing Hoopz from Flavor of Love has leaked a sex tape, I'm destined to believe that somebody or maybe even several people are really calling for some extra attention and clearly taking advantage of what they call ripple effect. (you think?)

Nikki Alexander, better known as “Hoopz” from VH1's “Flavor of Love,” is reportedly in a sex tape that will be released soon.

According to reports on Monday, “Hoopz” is in a hardcore sex tape with her boyfriend. The tape includes the couple engaged in several sexual positions, including oral sex.

Celebrity sex tape broker Mr. ZZee, the man behind other best selling celebrity sex tapes, announced Monday that he has acquired a hardcore sex video starring the reality TV star, according to On221.com.

“The high quality video features multiple positions, multiple camera angles, including hand-held and POV footage and even shows Hoopz doing a wild sideways cowgirl position that has to be seen to be believed,” exclaimed the report from On221.com. “Screen shots and a video clip are available. The full video will be available for online pay-per-view and on DVD shortly.”

If you're bold enough to check out the “sensored” preview, you can do so by clicking —>