Will Smith: The Secret To Staying Married Is Just Not Quitting 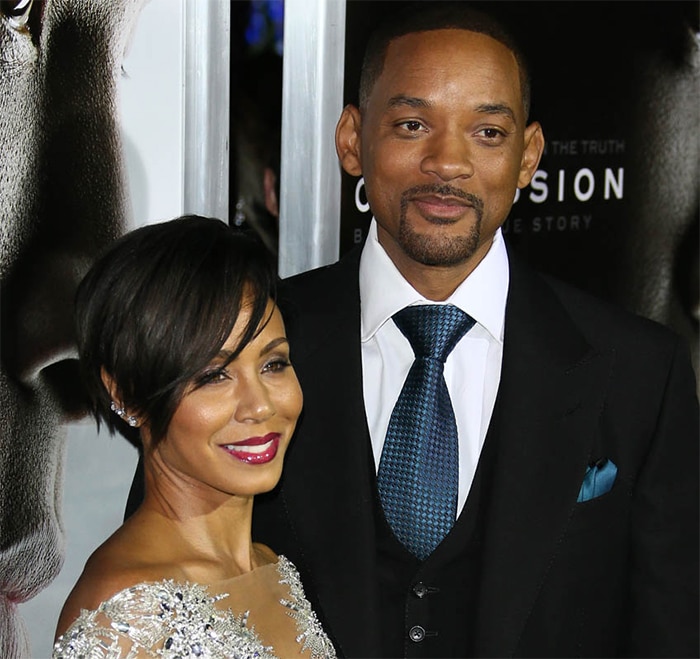 No one seems to take marriage seriously anymore. Just from observation, the moment complicated issues arise and hard times hit, couples split and go their separate ways like their whole being together was a mistake. Will Smith and his wife Jada Pinkett Smith are among the few inspirational couples who manage to keep it going through good and bad times, and they say the secret to their 20-year union is quite simple: Just don’t quit.

“We’ve been married 20 years and we’ve been asking ourselves [what’s the secret to marriage] and really at the end of the day it’s just not quitting,” the 47-year-old actor said of Pinkett Smith, who he first started dating in 1995 and then married two years later. “You can’t expect it to be easy, it’s like our marriage was the most difficult, grueling, excruciating thing that we have ever taken on in our lives. And you know were just not quitters.”

“If there is a secret I would say is that we never went into working in our relationship,” he continued. “We only ever worked on ourselves individually, and then presented ourselves to one another better than we were previously.”