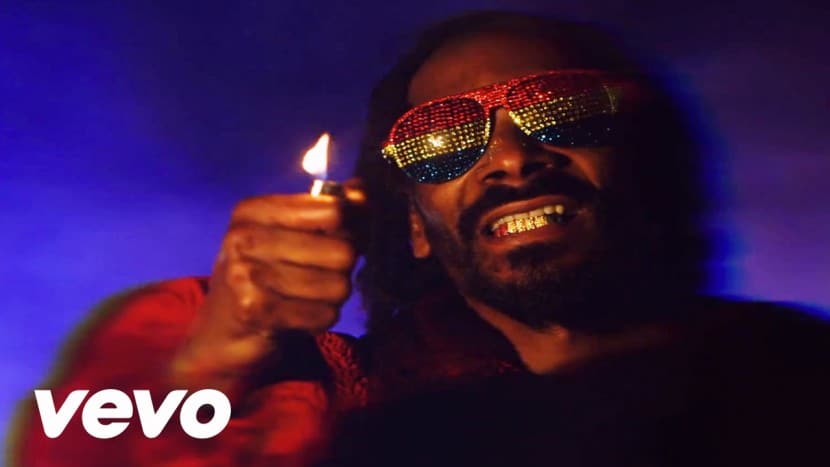 Snoop, a name no longer followed by the Dogg, but the Lion, has officially made a transition, and we should all just get used to it. Snoop Lion premiered the visuals for his latest single “Here Comes The King,” and it fully represents his new image and musical direction. The song, co-written by Angela Hunte, author of Jay Z and Alicia Keys' “New York State of Mind,” is from Snoop Lion's forthcoming album Reincarnated, which also includes the song “Lighters Up,” and is due out in April 2013.