Something To Think About: Giving Money to Beggars Hurts More Than It Helps

A major UK charity for the homeless is urging people to avoid giving beggars on the street “money” this holiday season. The organization, Thames Reach cites “overwhelming evidence that people who beg on the street do so to buy hard drugs, particularly crack cocaine and heroin”. Outreach team members estimate 80% of people begging do so to support a drug habit. The research is corroborated by the results of drug tests by the police on a group of people arrested for begging in Westminster; 70% tested positive for crack cocaine or heroin. 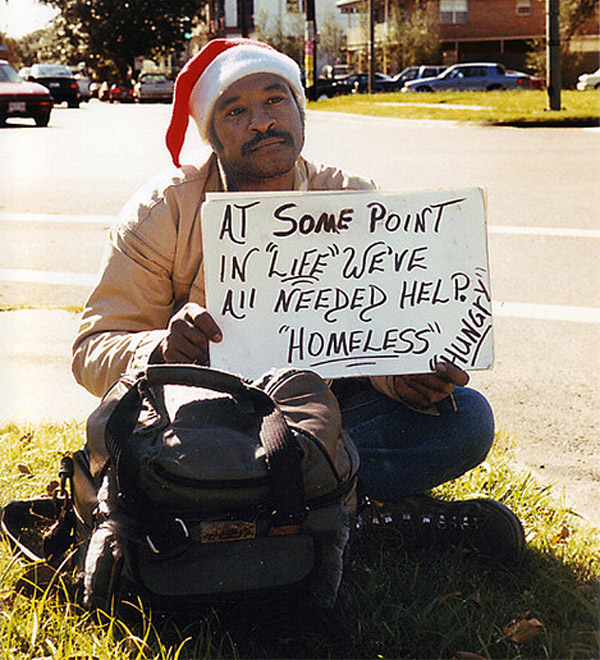 Anyone moved by seasonal generosity to hand cash to a beggar is most likely to be helping them only to harm themselves, its staff said.

“Giving to people who beg is not a benign act without consequences,” said Mike Nicholas, a spokesman for Thames Reach. “As an organization that has worked with people on the street for over 30 years, we have seen many lives damaged by hard drugs and alcohol misuse. We have even lost people through overdoses in situations where a significant portion of the money they spent on drugs came from members of the public giving loose change.”