So many people believe the truth hurts and it should be stated no matter how a person may take it. What they don't realize is that if the truth is not stated as a fact, then it's really nobody's truth but their own. What's a fact is that, what's on your mind is not always good to be said out loud, because it just may cost you dearly.

Sony Music Brazil just found out the hard way. The company has been ordered to pay out $1.2 million ($656,000 in American dollars) in retroactive compensation for the lyrical content of a song written in 1997. It was argued and won, the song ridiculed a black woman by calling her a “stinking beast” and likening her natural hair to “a scouring pad for pots and pans.” Obviously, these were merely the artists “racist” opinions, and not facts. 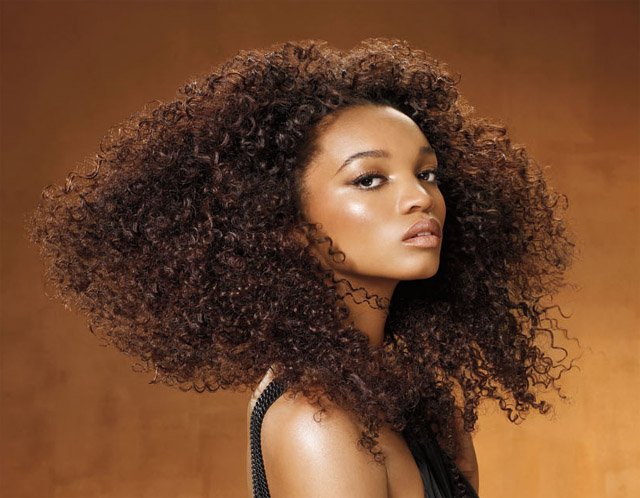 “This decision is a direct message to show how the issue of racial inequality should be treated. It is a moment to celebrate. The compensation won't even go to the authors (10 non-governmental organizations) of the lawsuit. The money will go to the Diffused Rights Fund of the Ministry of Justice,” commented Adami, the defense attorney of the NGOs.

Adami claims that the damages paid in the suit are the highest ever paid for compensation of a racist act in Brazil.