Director Spike Lee is bringing ghetto life in Chitown to the big screen with his new movie, Chi-Raq. Lee’s latest film takes the interesting concept of an ancient Greek play, Aristophanes’ Lysistrata, and flips the script by setting the plot against the backdrop of gang and gun violence in Chicago.

The original play Aristophanes’ Lysistrata is a comic account of one woman’s extraordinary mission to end the Peloponnesian War. Lysistrata persuades the women of Greece to withhold sexual privileges from their husbands and lovers as a means of forcing the men to negotiate peace.

Of course, the women in Chi-Raq are natural aphrodisiacs rocking retro looks, including afros and plenty of Cleopatra style body chains similar to what you can find in Ludacris’ Sex Room.

Chi-Raq is scheduled to hit the big screen December 4, 2015. See full cast below. 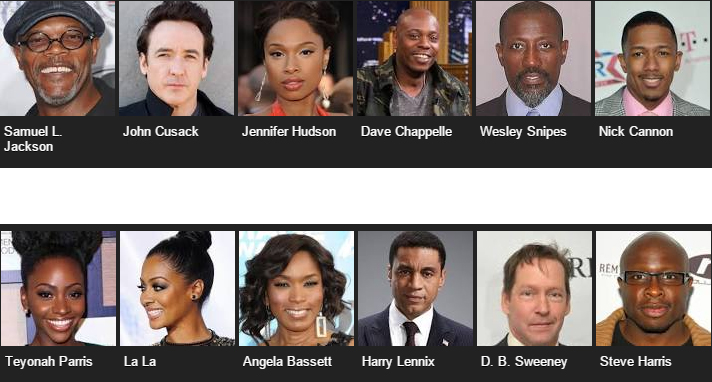