Is It All About Personality or Does Size Really Matter? 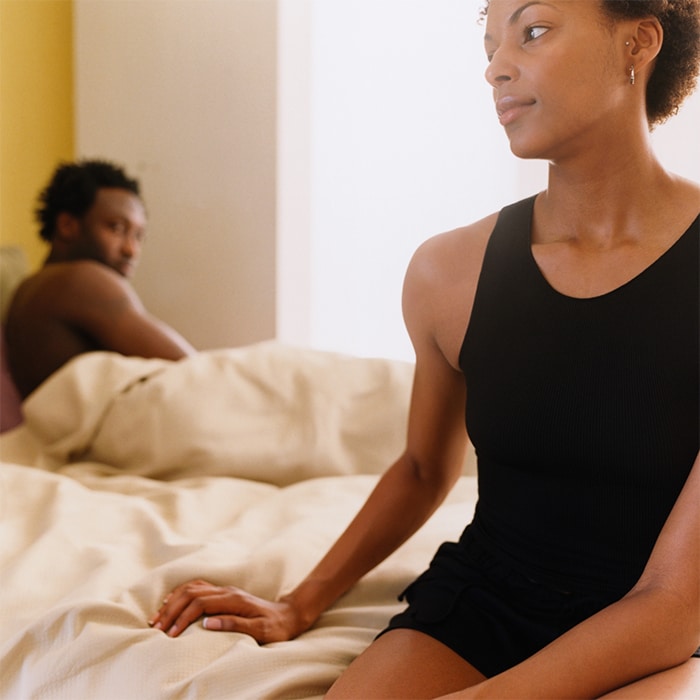 I can’t tell you the number of times I’ve heard women say It’s not the size that counts, it’s what they do with it. That may be true for some. According to Dr. David Schmitt of Bradley University, men who possess selfish, impulsive and deceitful personality traits tend to have more sex. In other words, no matter what the size, if he has the character of a dog, he’s worthy of getting it in. *shrugs

Dr. Schmitt studied 35,000 people in 57 countries and ranked them by their behavioral traits. After a series of questions, he discovered that men who were self-obsessed, cunning and brash tended to have the highest number of sexual partners and were more likely to have short-term affairs. Dr. Schmitt also revealed that impulsive behavior plays a major role in the high number of sexual partners. Men who are thrill-seekers tend to approach more women.

In another study conducted by condomania.com, the city of New Orleans ranks no. 1 of U.S. cities by penis size. So, for those that feel size actually does matter, and want to know exactly where to find that perfect fill-her-upper, the following is a chart to help you get started on your pleasure journey.