The dating site OK Cupid is good for doing research on the differences between each race and their dating patterns. It wasn't long ago they discovered black women are getting the cold shoulder by men of all races. Now, what they've come up with is all the things that black people like compared to what others do.

After randomly selecting 526k profiles, okcupid.com first determined the obvious (black people like soul food). They also discovered that black people (both men and women) have a great love for religion. Therefore, according to okcupid, it can now be said that black people are more than twice as likely than average to mention their faith in their dating profiles. 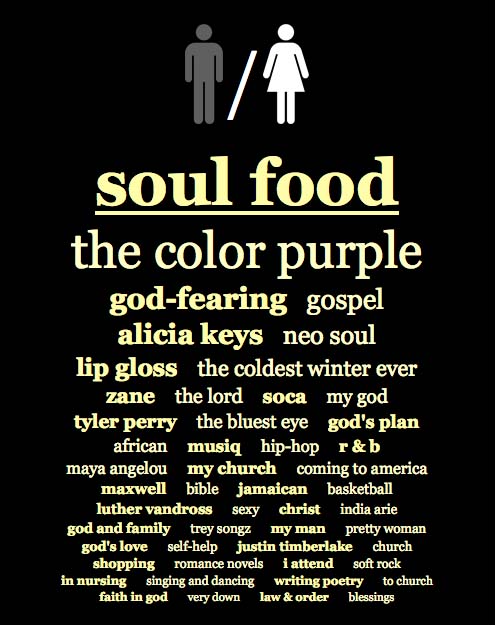 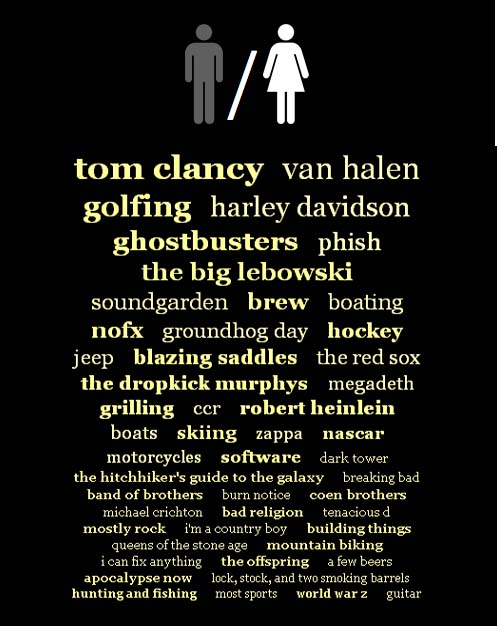 Why the site named the title of their post “The REAL Stuff White People Like” raises a few questions when the findings are clearly not all about whites, but who can really say what that's all about???

Read more on these findings when you continue…