Taraji P. Henson's son has finally reached the age of 18, and according to her, her job supporting him financially is pretty much done! She recently made an appearance on the ‘Late Night With Jimmy Fallon’ show, where she opened up about her decision to make her son Marcell sit out his first semester of college, and get a job. 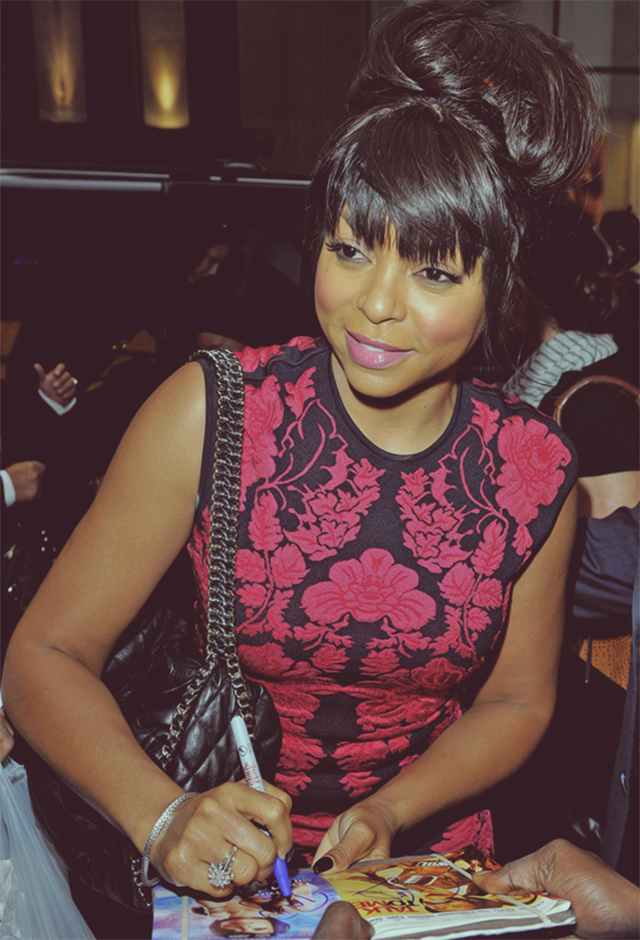 “Even though he is privileged, he doesn’t remember the bad times when we were eating Hamburger Helper (boxed food) and peanut butter and jelly,” said Henson. “He remembers all the good times. I don’t want to raise this privileged kid, who’s out of touch, so I made him sit out the first semester and he has to get a job. He called his grandmother, he was like, ‘It’s hard out here, it’s hard to find a job.’ So I was like, ‘Yeah, I need you to know that.

“I need him to see how real it is out here. It builds character. I told him, ‘College is like an investment. I’m investing my money in your future, and if I feel like you’re a bad investment, I’m taking my money back.” See the full interview below.