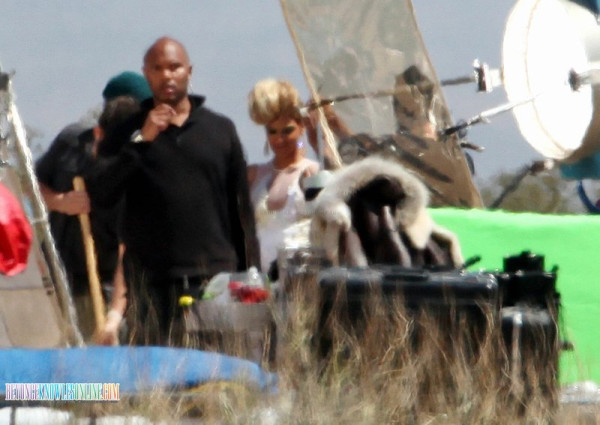 For the past several days, bits and pieces of Beyonce's upcoming music video for her soon-to-be-released single, “Girl” have been surfacing on the web.

In the video, Beyonce is said to be joined by 200 African dancers (see said auditions below). Rumor also has it, eight choreographers were hired to help with the dance moves, and award-winning director Francis Lawrence who previously worked with Lady GaGa and Destiny's Child is said sitting behind the lens.

For more, and what it's worth, a couple of blurred photos of Beyonce on the set of the video have also surfaced. In them, Beyonce is wearing a number by Givenchy, from the designers Spring 2011 Culture collection Red Carpet Fashion Awards has a good eye for noticing that. 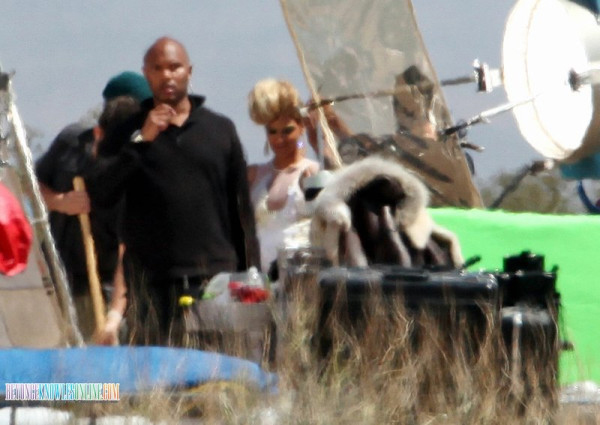 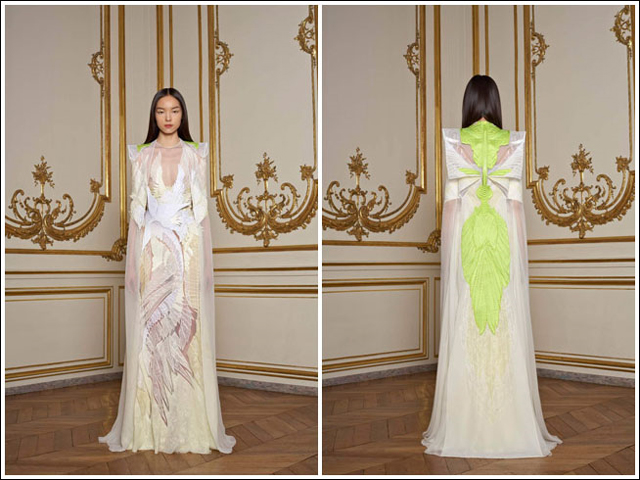 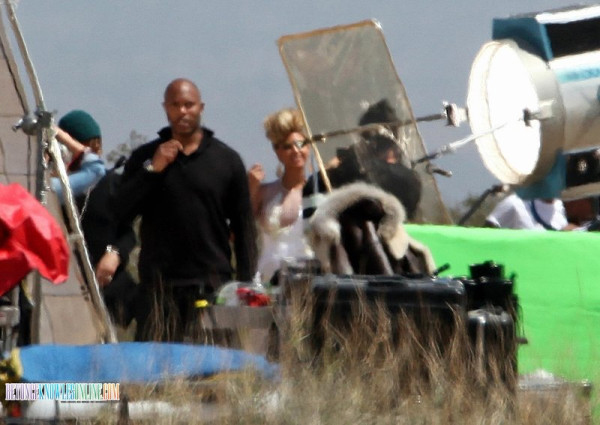