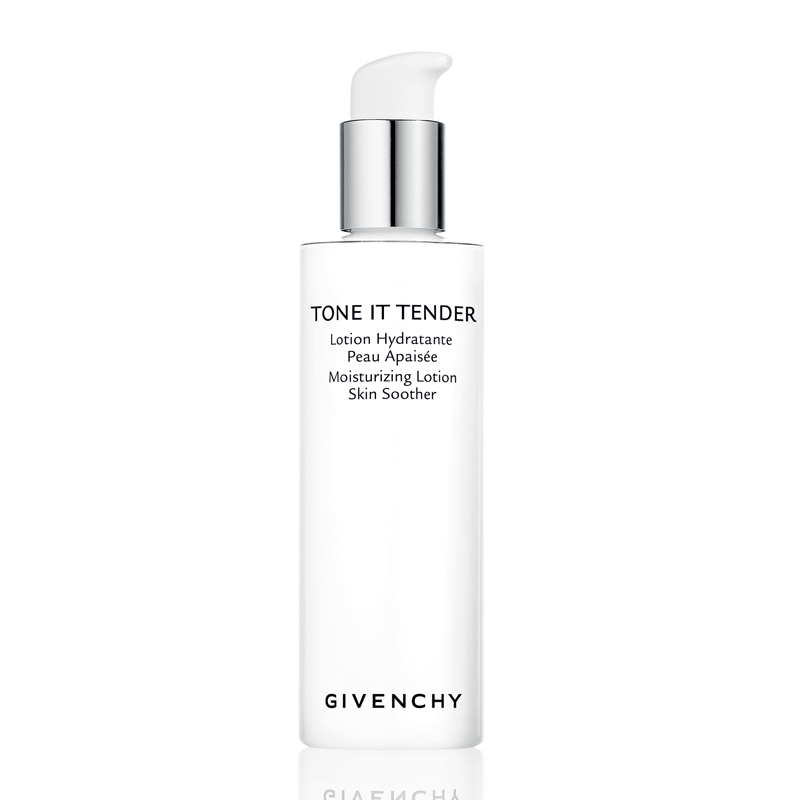 Michele Byers didn't have any skin problems. She just wanted to do something nice for herself as she approached her 50th birthday.

Byers went to an at-home esthetician for microdermabrasion, a nonsurgical procedure that polishes away dead skin. After a session, bumps started to appear on Byers' face. Her cheeks were covered in pockmarks.

“It looked like a railroad track on my forehead and nose,” says Byers of Castro Valley, Calif. “Here I was trying to do something nice for myself and I ended up looking worse than I ever had in my life.”

The side effects are common for people with darker skin. Contrary to popular belief, darker skin is not tougher; in fact, while extra melanin does have its benefits — sun protection and slowed signs of aging — it makes the skin more sensitive and vulnerable to injury.

“If the skin is darker it is prone to scarring and hyper-pigmentation, so we have to be more careful with skin of color,” says Terri Dunn, a Berkeley, Calif., dermatologist. One-third of Dunn's patients are of Latin, Asian, Indian, Mediterranean or African-American descent, and thus require special skin care.

Even acne or laser hair removal should be handled differently on dark skin.

As cosmetic procedures — and medi-spas — grow in popularity, Dunn and other specialists advise their dark-skinned patients to proceed cautiously and realize their skin is at risk. Many common cosmetic procedures are geared toward lighter skin, and it's only recently, as the country's ethnic population has grown to 40%, that science is playing catch-up.

“In the past couple of years, devices, cosmetics and topical medications are being tested on people of different colors because we realize that the skin reacts differently,” says Philadelphia dermatologist Susan Taylor, founder of New York's Skin of Color Center and author of “Brown Skin: Dr. Susan Taylor's Prescription for Flawless Skin, Hair and Nails” (Amistad, $14.95 paper).

“Even the FDA is requiring companies to make sure their clinical trials include individuals from different backgrounds.”

Among the most common side effects are hyper- or hypopigmentation, dark or light skin spots that result from any type of trauma, be it a cut, burn, acne or eczema. Bleaching creams and retinoids can be used to treat hyperpigmentation, Dunn says.

It's also a side effect of many cosmetic procedures. To avoid it, specialists prime the skin and use a lower-strength solution when doing chemical peels on darker patients. They leave it on for a shorter time, Dunn explains, and recommend longer intervals for optimum results.

With microdermabrasion, they use linear strokes at a lower setting.

“There are lasers that transmit a long pulse and are better-suited for pigmented skin,” Taylor says. “Physicians should test spots to check for side effects over a period of 24 to 72 hours. Also, either the dermatologist should do the procedure or someone who is trained by him. You don't want to go to a medi-spa where there isn't a physician.”

In dark skin, popular fillers such as Restylane and collagen and even piercings and tattoos can cause keloids, or raised scar tissue, that must be surgically removed and tend to grow back. Laser hair removal, another simple procedure, can burn, blister and scab the skin if the laser is too strong.

When researching dermatologists, Taylor advises, ask if the physician has the FDA-approved lasers for ethnic skin, and what percentage of the clientele has dark skin. The best place to start, she says, is with recommendations from family and friends who've had good experiences.

That's how Byers found Dunn. But not before she went to another dermatologist, who put her on Accutane, misdiagnosing her damaged skin as severe acne.

Next, she tried an Oakland medi-spa with ethnic-skinned estheticians who said they knew what they were doing. That didn't work either.

“One thing I've learned is it's not about black people knowing black skin. One black woman put salicylic acid on me,” Byers says. “You need someone who knows different types of skin and has the latest products and equipment.”

Two years after her initial ordeal, Byers is working toward the glow she always wanted. But not after diffusing another huge myth about her dark skin: the need for sunscreen.

Dark-skinned people must wear it, Dunn says. “Skin cancer is rare, but it does happen.”

She recommends an SPF of at least 15 on the face, and 30 on the body, and preferably one that contains zinc or titanium. For those who don't want the white residue these products create, Dunn prescribes chemical-based sunblocks.

Another Ting tip: Take short, lukewarm showers and moisturize immediately to avoid one of the most common and treatable problems of dark-skinned folks — dry skin.

“On one hand,” people with dark skin “age a lot slower because they have more melanin in their skin,” he says. “But they can age even more gracefully with sun protection.”