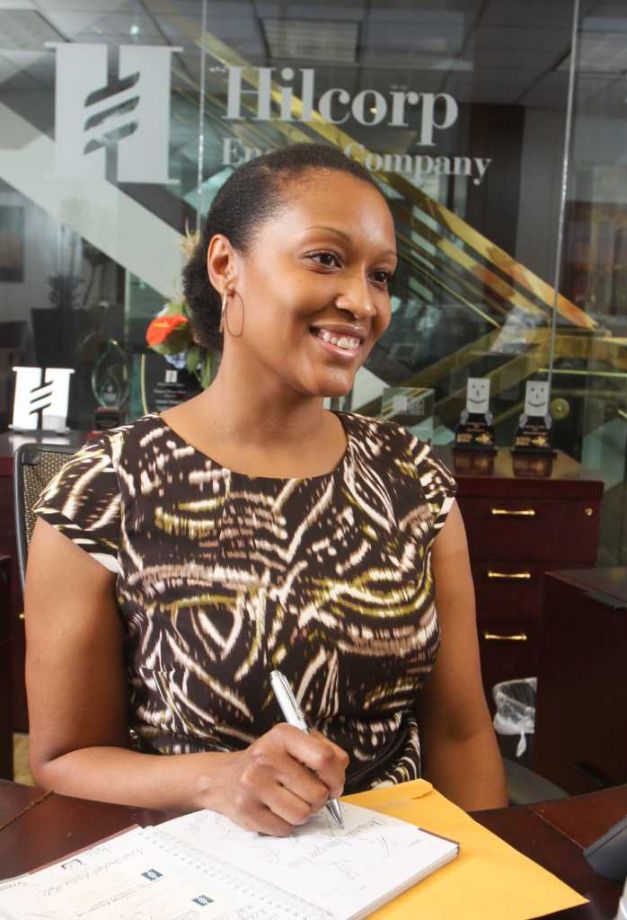 Companies who show appreciation and reward their employees for all their hard work is alright with me. Houston’s Hilcorp Energy is most definitely one of them. The Houston Business Journal reports the oil and gas company recently handed out $100,000 bonuses to every employee as a reward for meeting the company’s five-year goals of doubling production rates, reserves, and equity. “Mr. Jeff Hilldebrand and our president Greg Lalicker, they are such amazing motivators,” Amanda Thompson, who has been a receptionist at Hilcorp for a decade, tells KDFW. “Some days I just kind of look down the hall and say, ‘I cant believe these are my bosses.'” All 1,381 Hilcorp employees were eligible for the bonus, though they were “prorated based on time of service,” according to the Business Journal.

Thompson tells KDFW her coworkers used their bonuses from what she calls an “Oprah Day” for everything from vacations to college funds to early retirements. “We all were able to celebrate and enjoy that life-changing day together,” she says. “We cried with happiness for each other, we hugged.” This isn’t the first time Hilcorp employees have been majorly rewarded for their hard work. After hitting their goals in 2010, employees were given the choice of a $50,000 car or $35,000 cash, Fortune reports. And theBusiness Journal notes the company also made Fortune‘s lists of best workplaces for diversity and millennials.

No matter the position, each employee received a check. Scarlett Fakhar FOX 26 brings us the story.– http://bit.ly/1M2mrIY