People can say what they want about black not being beautiful, but the truth often finds ways to reveal itself. The story of why one white woman loves black skin is proof that black people are admired more than we sometimes know. Whether that's good or bad is still to be determined. Read on… 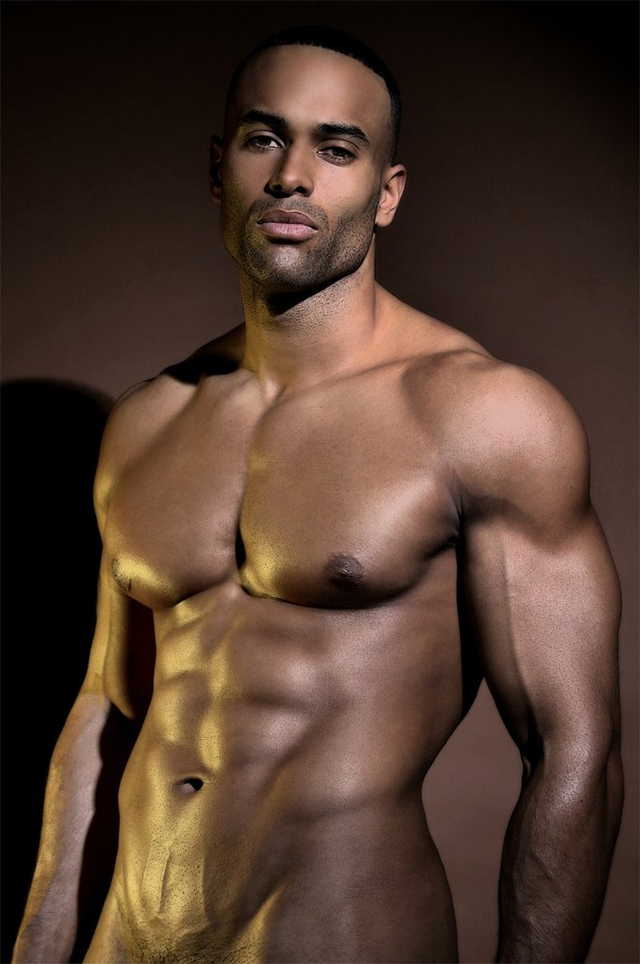 The article “A White Woman Explains Why She Prefers Black Men” was written in 2005 by Susan Crain Bankos of the New York Press. In the article, Bankos explains:

“Black skin is thick and lush, sensuous to the touch, like satin and velvet made flesh. There’s only one patch of skin on a white man’s body that remotely compares to nearly every inch of a black man’s skin. The first time I caressed black skin, it felt like a luxury I shouldn’t be able to afford. I craved it more strongly than Carrie Bradshaw craved Manolo Blahnik shoes. That phrase, “Once you go black, you never go back” is all about the feeling of the skin.”

Bankos even has a few words for black women who feel white women are out to take their men. She explains that most white women are not looking to marry black men, it's all physical, not mental.

“Black sisters, we’re after the sex, not the ring and these guys aren’t the marrying kind anyway….The woman who goes after black men is a variant of sex journalist Susie Bright’s “White Bitch In Heat,” a woman who puts sex first even though women aren’t supposed to do that…”

HELLO… Continue to the source for more on this article. It get much more interesting…