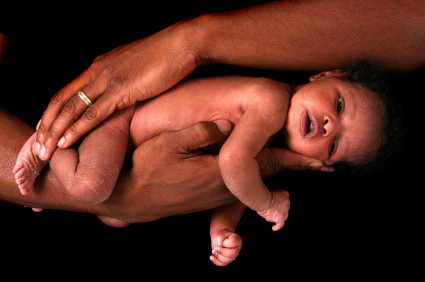 According to new research, Fewer black women with postgraduate degrees are getting married and having children.

“In the past nearly four decades, black women have made great gains in higher education rates, yet these gains appear to have come increasingly at the cost of marriage and family,” said Hannah Brueckner, the study's co-author.

“Both white and black highly educated women have increasingly delayed childbirth and remained childless, but the increase is stronger for black women.”

The study, which is the first to review longitudinal trends in marriage and family formation among highly educated black women, found that black women born after 1950 were twice as likely as white women to never have married by age 45 and twice as likely to be divorced, widowed or separated.

“Highly educated black women have increasingly fewer options when it comes to potential mates,” Brueckner said. “They are less likely than black men to marry outside their race, and, compared to whites and black men, they are least likely to marry a college-educated spouse.”