The Other Woman: Photos Of Jovan Belcher's Alleged Mistress Surface

Photos of Brittni Glass, the woman who claims Kansas City Chiefs linebacker Jovan Belcher was with her the night before he murdered the mother of his 3-month-old baby, then turned the gun on himself, have surfaced. “I was with him that night, that’s it,” Glass reported to The Post on Monday (Dec 3). 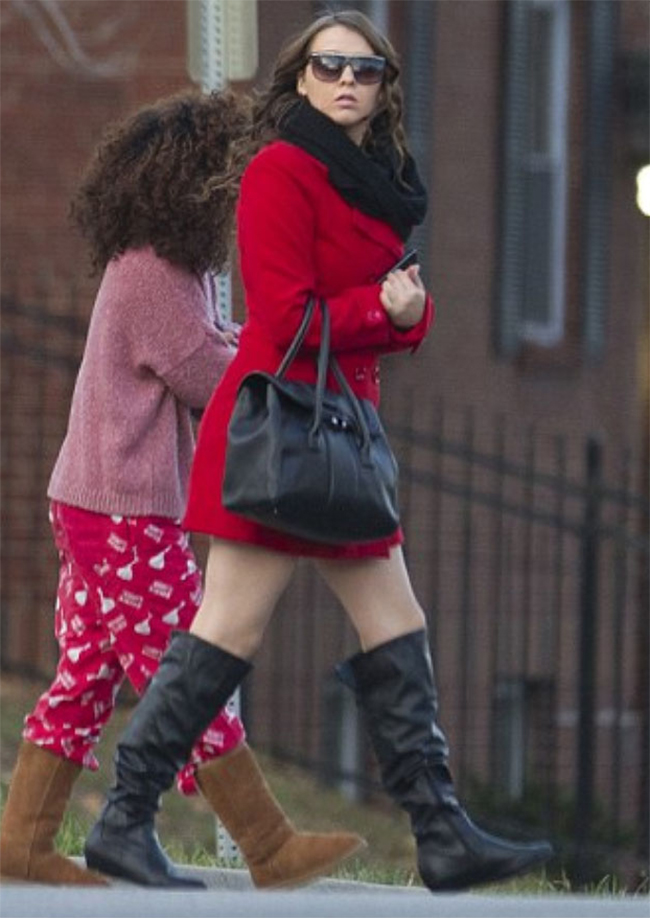 After having dinner and drinks together at a local tavern, Belcher took Glass home, but he fell asleep in his Bentley outside her apartment, according to the woman’s neighbors.

Police rousted Belcher from his drunken stupor around 2:30 a.m. He told police he was waiting for his girlfriend who lived in the building. Police say Belcher made a call on his cell phone, them went inside the apartment building.

Neighbors say Belcher left the apartment building around 6:45 a.m. for the 10-minute drive to the home he shared with Perkins. 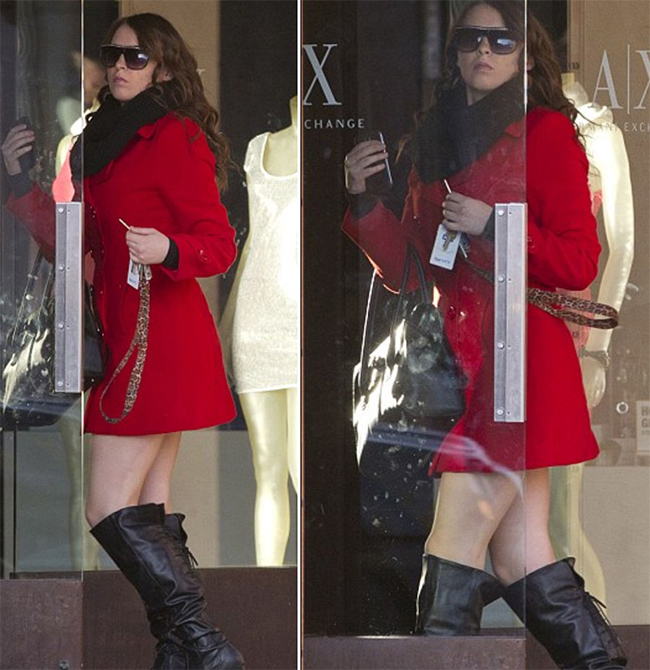 Technically, we probably can't call Brittni the mistress since Belcher wasn't married, but we can call her the alleged other woman. A woman who is fortunate to still be alive, and out doing Christmas shopping just days after the man she shared the night with took the life of himself and another. Pretty disturbing don't you think?