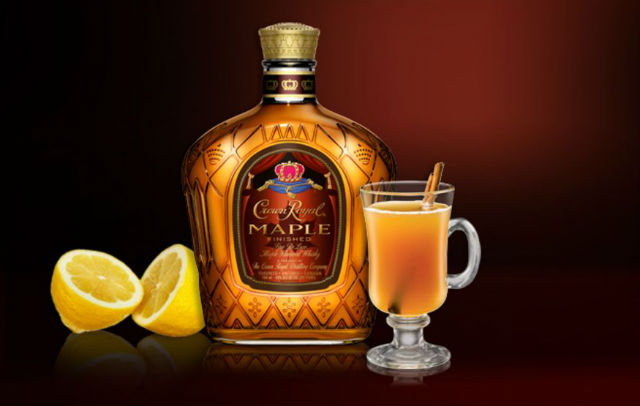 As the weather becomes colder and we stay indoors more, people often catch colds or other viruses. The cold and flu season can begin as early as October and usually ends sometime in April.

If you’re looking for something to help get you through this difficult season, a Hot Toddy is the perfect drink to relax and warm your bones.

A Hot Toddy, also sometimes referred to as a Hot Totty, is quite the versatile drink. While it is always served hot, its ingredients, as well as its uses, vary. Even the origin of its name is argued. Some say it is derived from a drink in India while others feel it comes from a poem that describes a Scottish water well of a similar name.

Hot Toddy drinks have a history as being a cure for the flu and the common cold. Many would consume the warm beverage prior to going to bed when the weather was cold and wet in hopes of curing what ailed them or fighting off a new ailment. However, recent studies have shown that alcoholic beverages aren’t recommended to cure an illness, and can actually cause dehydration.

Hot Toddies are often thought to be mulled cider. However, essential ingredients used with making a Hot Toddy can actually be a mixture of any hot beverage, such as coffee, tea, or cocoa, combined with a spirit of the drinker’s choosing and a sweetener of some sort.

Various other ingredients can also be added. Brown spices, such as cloves or cinnamon, citrus fruit, and even butter have been known ingredients. Even hot water and warmed lemonade have been used to create a tasty Toddy.

HOW TO MAKE A HOT TODDY