Til Death Do They Part: Keyshia Cole Get's Married on Alleged Dooms Day

It was a day of matrimony, rather than rapture for Keyshia Cole, as she tied the knot with her fiancé Daniel “Boobie” Gibson in a private ceremony in Las Vegas over the weekend. 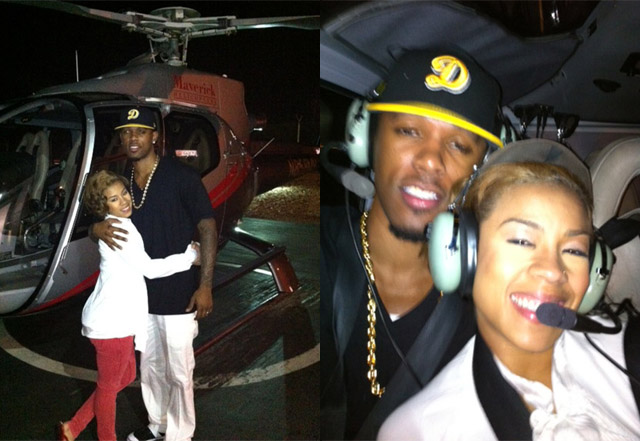 Cole, 29, and Gibson, 25, celebrated their union in a helicopter ride in cloud nine, high above Sin City on Saturday night (May 21). Gibson took to his Twitter to let the world know that their special day had finally come. 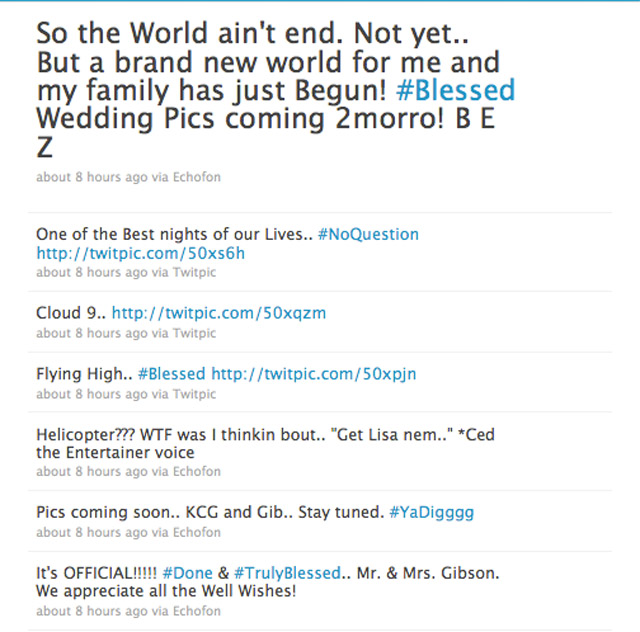 The couple got engaged in January 2010 after meeting the year before. They have a 14-month-old son Daniel Hiram Gibson Jr., named after his father.

Keyshia’s close friend Monica was among the first to send her best wishes. “Congratulations to @keyshiacole Wishing u guys a lifetime of happiness,” she wrote.

The newlyweds had previously shared plans for a tropical wedding in Bora Bora, but their schedules did not permit. (source) 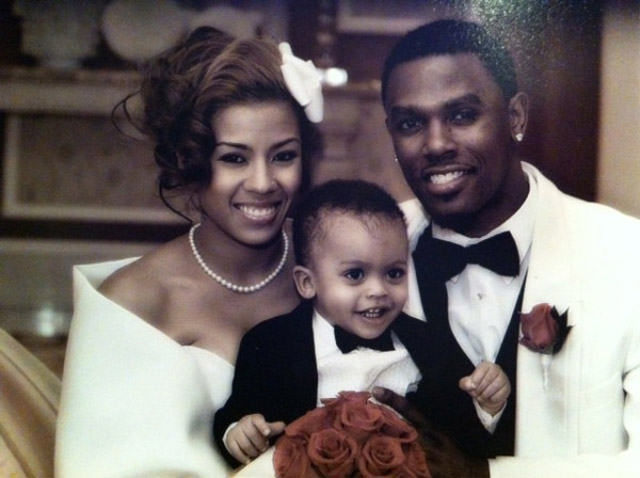 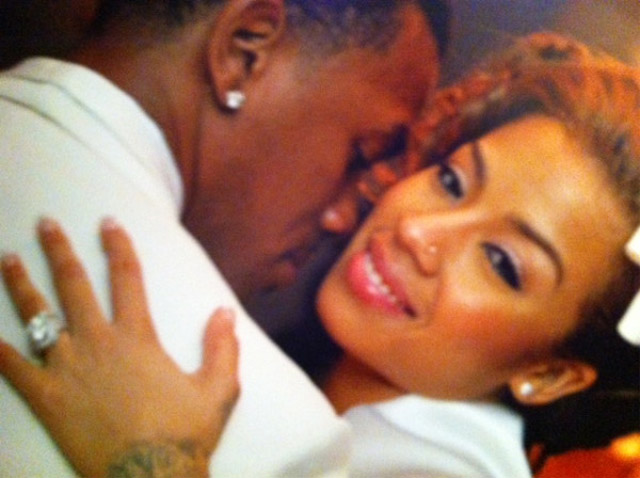 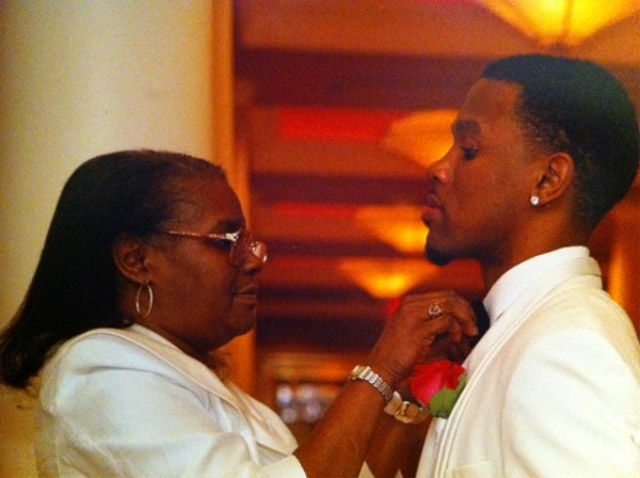