Top Cosmetics Co.’s Jacking Us for Our Paper 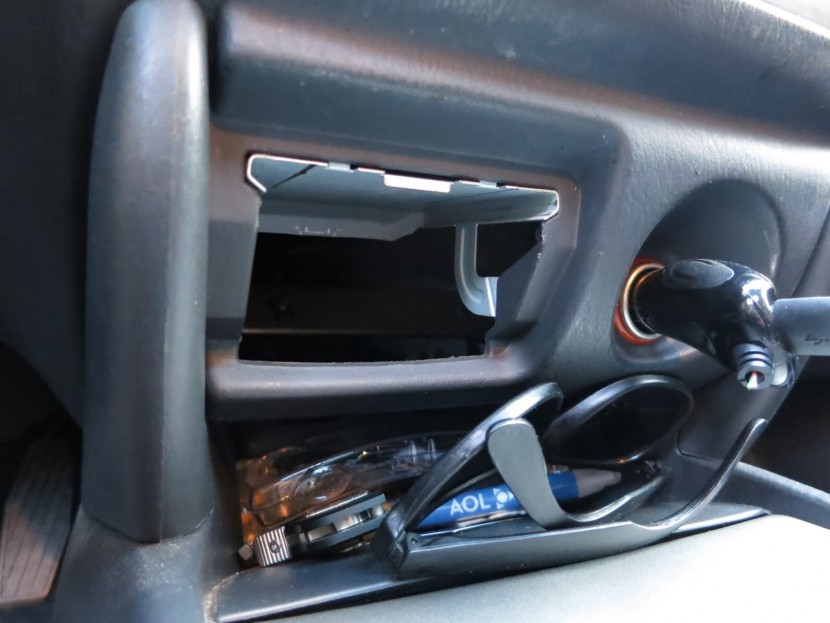 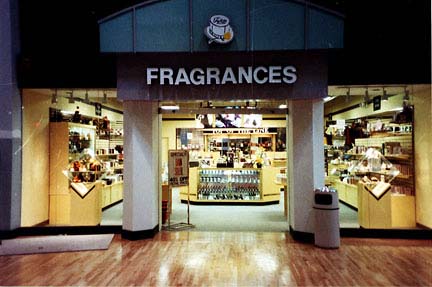 HOW GREEDY CAN THEY GET???

It doesn’t come as a big surprise that cosmetic giants have been overcharging consumers for their goods IN A REAL WAY. But who would have ever thought they were teaming up on us to do it.

In addition thirteen former managers of these companies are to be fined by the office as well.


The Cartel Office said the companies have been meeting four times a year to discuss figures, recent advertising costs and planned price increases since 1995.

Not only does the behaviour violate German and European anti-trust laws, the Cartel Office said that it was particularly worrying as a vast majority of the major luxury players in Germany were involved.

The companies are being fined between €250,000 and €2.1m, however they can appeal at the higher regional court in Dusseldorf.

This is not the first time the German Office has levied fines on some of the biggest players in the industry this year.


Back in February the Sara Lee, Unilever and Henkel were fined a total of €37m for price fixing.

The multinationals colluded to increase the prices of shower gel, toothpaste and dishwashing liquid by 5 per cent, the organisation found.

To sidestep the attempts by retail chains to prevent the price hikes, they kept each other informed about their actions and the moves made by retailers.

Their anti-competitive behaviour came to light after another member of the cartel, Colgate-Palmolive, spilled the beans to the German competition authorities.

Following the tip-off the Federal Cartel Office conducted dawn raids in May last year on the accused firms collecting evidence of price fixing from company computers and documents.

Under its leniency policy put in place to encourage companies to reveal illegal practices, the regulators did not impose a fine on Colgate-Palmolive despite its involvement in the cartel.