A class action lawsuit has been brought up against the Cook County Jail for unlawfully making women suffer through labor and delivery with their hands and legs shackled.

Shackling women during labor is illegal. Illinois became the first state to ban the practice in 1999, and nine other states have followed suit. But more than 20 former jail inmates have filed lawsuits since 2008 against the Cook County sheriff's office, which runs the jail, alleging that they were handcuffed by the wrist or shackled by the leg while giving birth. Most of these women, according to their attorney, had been arrested for nonviolent crimes and were awaiting trial. 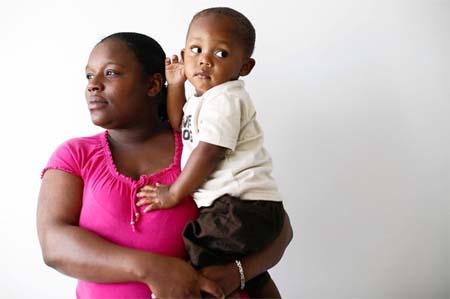 Latiana Walton, who was arrested after missing a court date on a retail theft charge, became one of an estimated 50 women who give birth every year while in the custody of the Cook County Jail.

Walton claims as contractions surged through her body, she could not move or change position to relieve the pain. A Cook County correctional officer repeatedly refused to remove the restraints, she said, even when a doctor objected, saying that he was unable to administer an epidural.

“I couldn't push the placenta out because I couldn't position my legs,” Walton said. “It is not fair to treat a person like this. I did a crime … but I'm not willing to be treated like a dog. I was treated like I wasn't human.”

Jennifer Farrar, 25, arrested on check forgery charges in January 2009 says she was rushed to Northwest Community Hospital in Arlington Heights, where doctors and nurses immediately protested when they saw her ankles shackled together and her arm handcuffed to the bed. 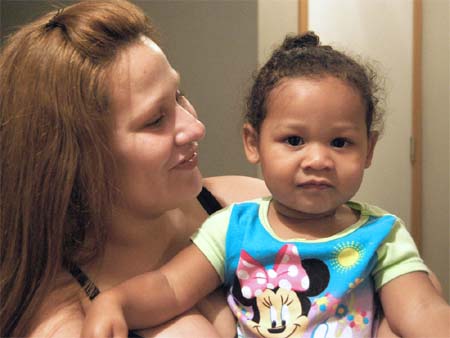 It wasn't until the final hour of labor, when it was time to push, that the guard removed the leg shackles, Farrar said. The handcuff remained on. “I was humiliated,” Farrar recalled. “I felt like I was nothing … like I had no rights.”

Melissa Hall, 32, held on a drug possession charge, said that not only did she give birth in shackles in 2007 but, all through her labor, the guard sat next to her bed watching the NBA Finals, cheering and yelling at the television despite her repeated pleas that he leave.

“My legs were open, and my baby's head was crowning,” she recalled. “And that's when he walks out of the room.”

Illinois is not the only state where lawsuits have been occurring for the torturing of women by forcing them to wear shackles during labor. On Thursday, a jury in rural Arkansas found that a guard had violated the constitutional rights of a woman by shackling her while she was in labor, but had the nerve to only award her $1. In May, a shackling case was settled in Washington state for $125,000.