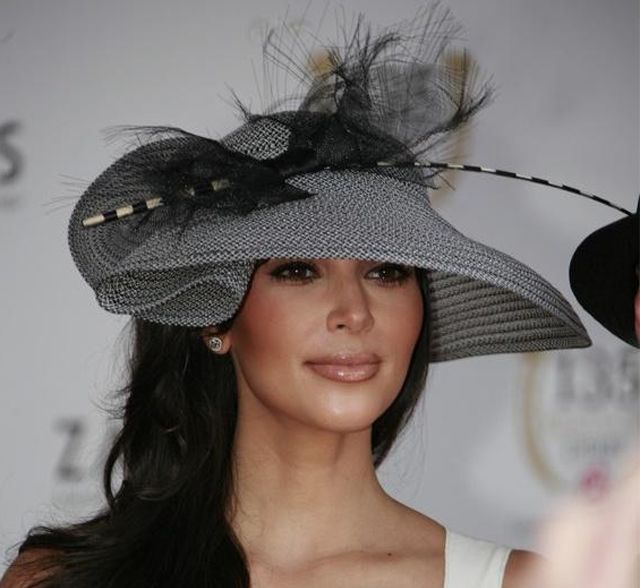 The Kentucky Derby, often referred to as “The Run for the Roses,” because of the lush blanket of 554 red roses awarded to the Kentucky Derby winner each year, has officially kicked off today (May 7) in Louisville. 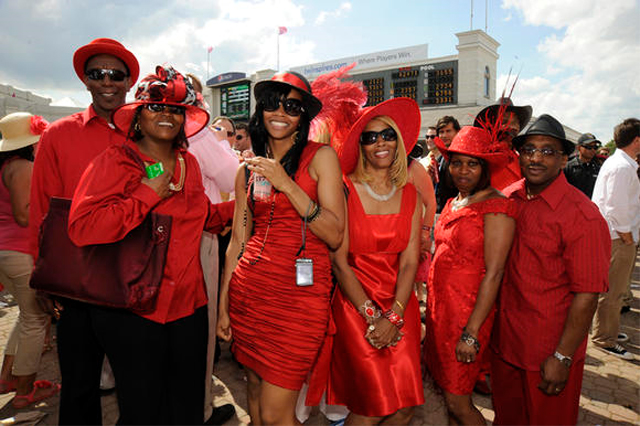 The two-week long event, which begins the first week of May each year is one of the USA's oldest Thoroughbred horse races, and for some, one of the most exciting occasions to experience the events traditional hat fashion. 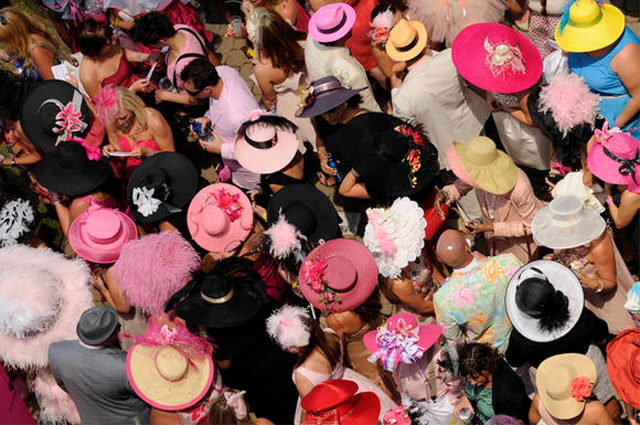 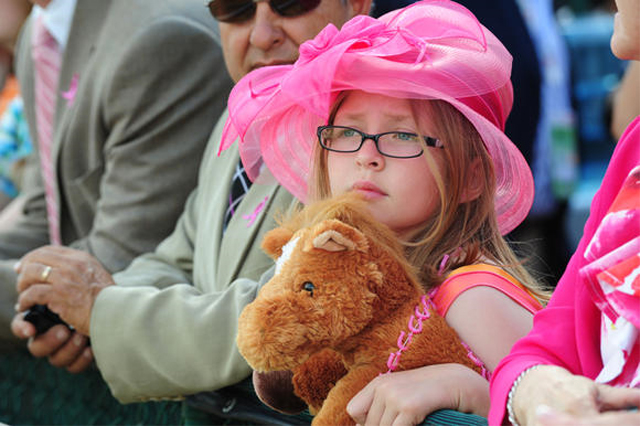 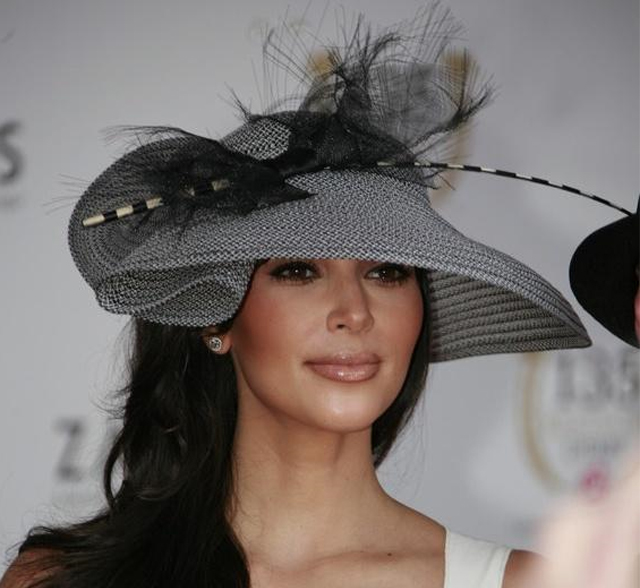 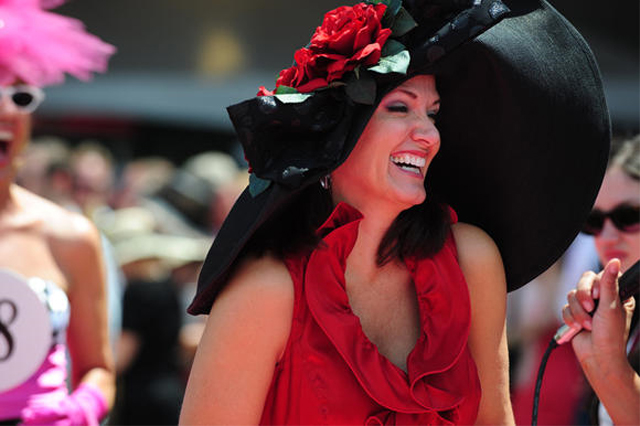 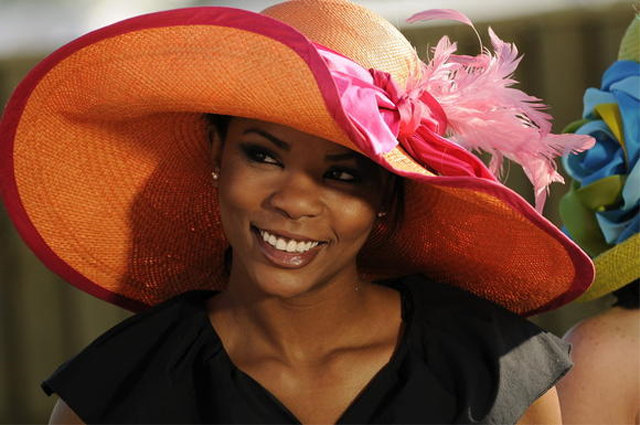 For those that thought the Royal Wedding brought out some outrageous hats, they probably haven't seen the most of it. See more at (kentuckyderby.com) 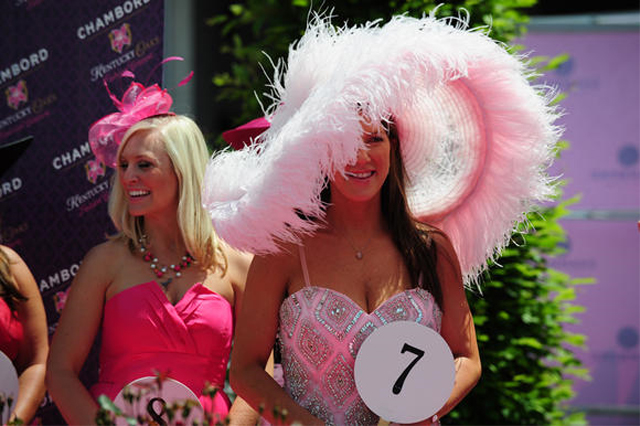