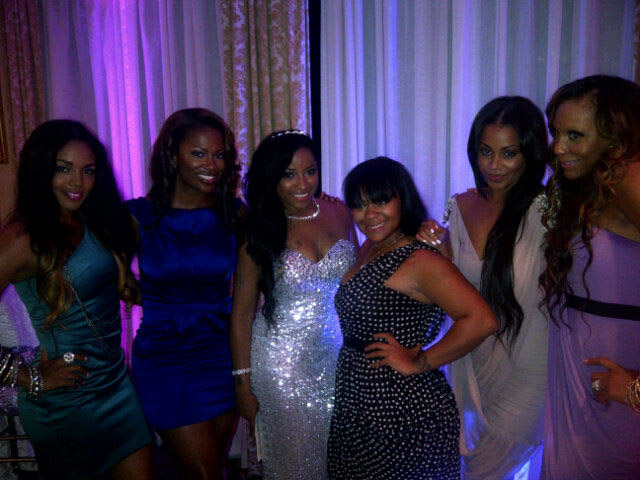 Although Toya hasn’t released any photo’s from the actual wedding ceremony, pics from the reception party have leaked. A few notables in attendance were R&B singer Monica and her husband Shannon Brown, Kandi Burruss, Lauren London, Nivea, Rasheeda, and Tamar Braxton. 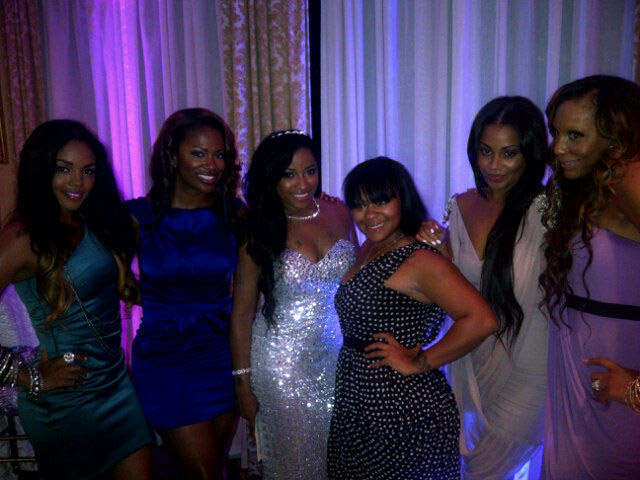 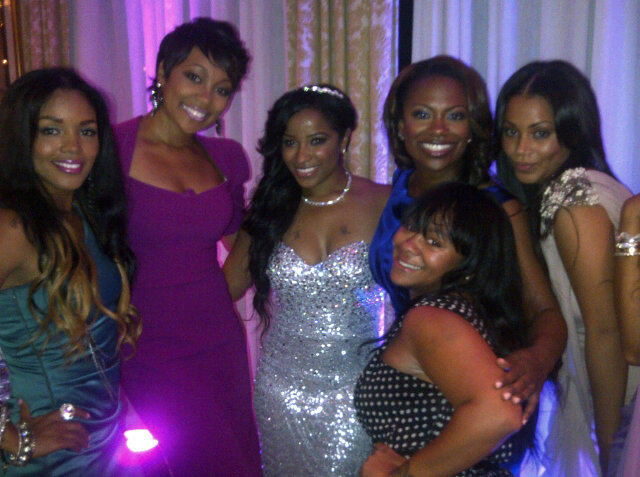 According to a recent interview with S2S, Toya's guest list included over 200 people, and her wedding party consisted of eight bridesmaids, including her manager and BFF Tiny “Tameka” Cottle, who are both served as her matrons of honor. Her decorative colors of choice were eggplant, victorian lilac, ivory and silver.

UPDATED: 7/28/2011: Toya's wedding ceremony aired on her reality television show on Tuesday (July 26), and is now available online for those who may have missed it.