The Victoria’s Secret Fashion Show 2010 began filming last night and the runway was filled with lots of eye candy and color. Well, at-least in terms of collection and confetti.

The show, which is scheduled to air on CBS on Nov. 30 is dubbed “A Night of a Thousand Fantasies,” and was held at the Lexington Avenue Armory in New York City. Musical performances include Katy Perry and Akon, and shown below are the runway models. 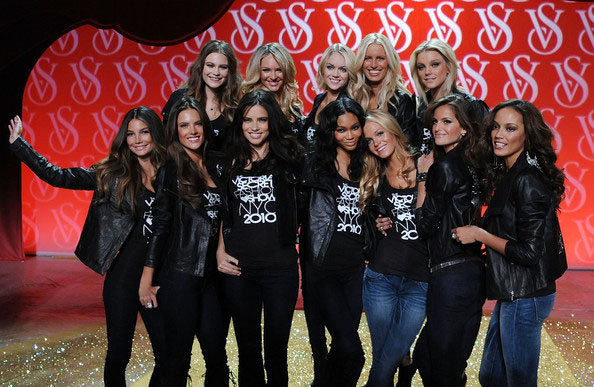 Estelle and Akon at The After Party 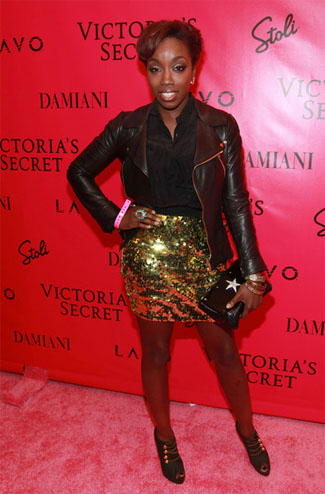 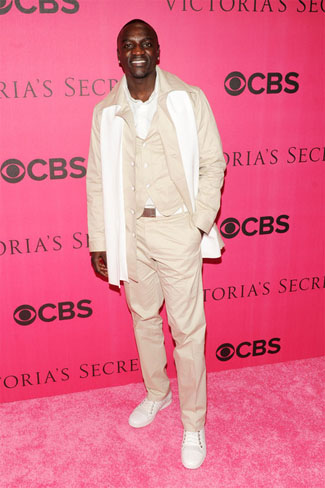 Maxwell and Selita Ebanks and The After Party 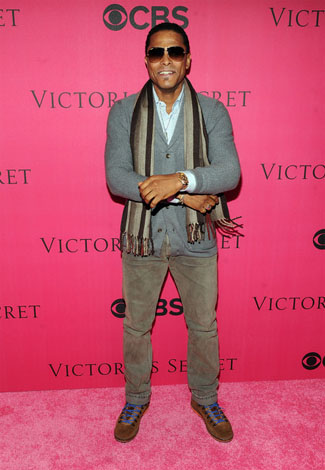 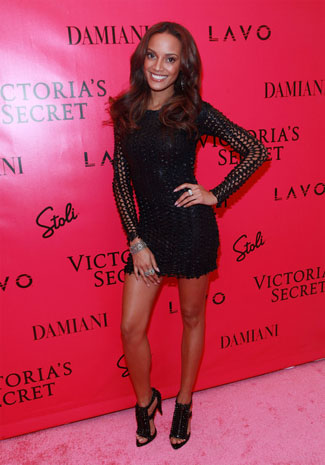 Russell Simmons and Tyson Beckford at The After Party 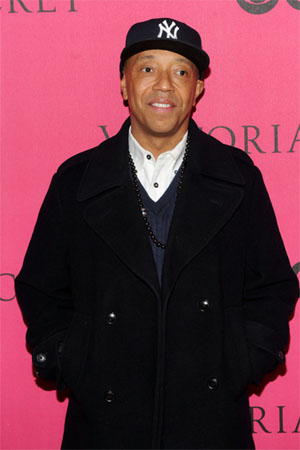 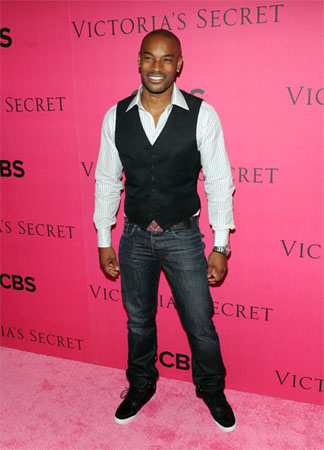 Chanel Iman and Selita Ebanks on The Runway 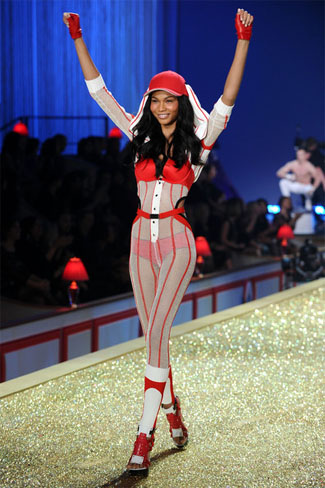 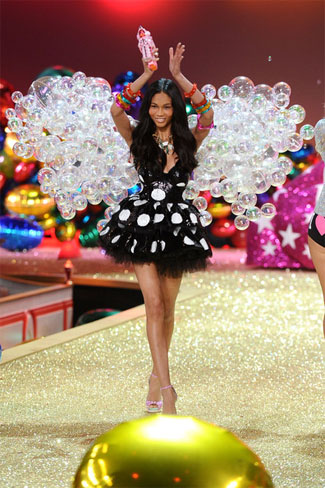 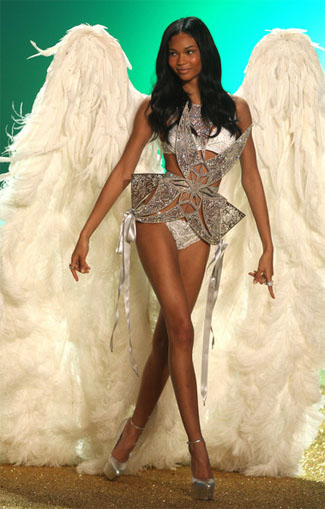 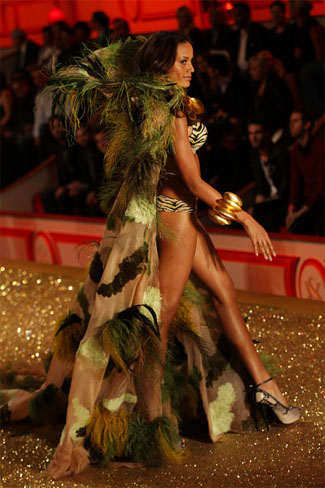