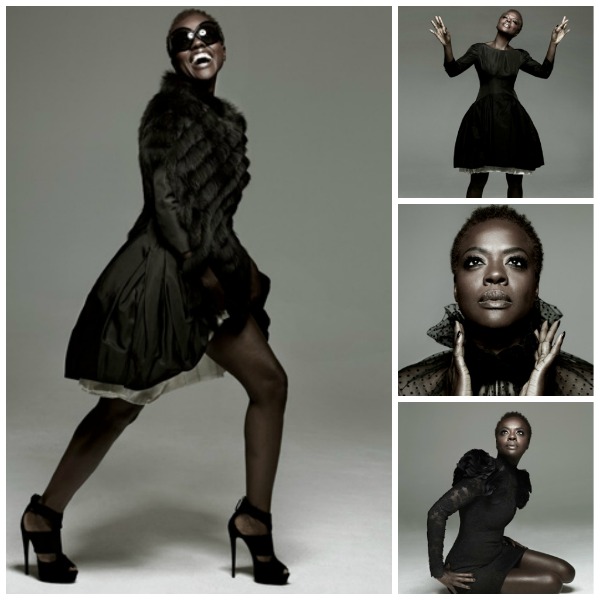 Viola Davis completely flipped the script in the looks department for her latest photo shoot with L.A. Times magazine. Rocking her own natural, short hair, the Oscar nominated actress tapped into her inner super model to express a side of her that is rarely shown. 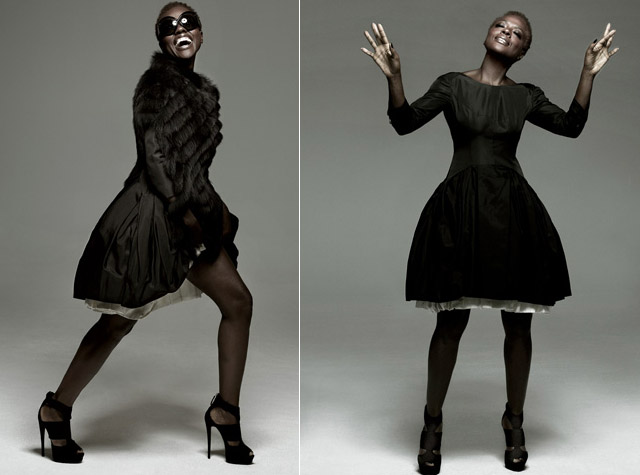 Wearing designs from Jason Wu, Thierry Mugler, and Marchesa, Davis strikes poses that gives thanks, sings praise, and calls on God to help her bring about change for our up-and-coming youth.

“I am doing this out of necessity. If I am not the instrument of change, I can meander through this business and be the black woman who always has two or three scenes but with fabulous actors around me,” she said during an exclusive interview. 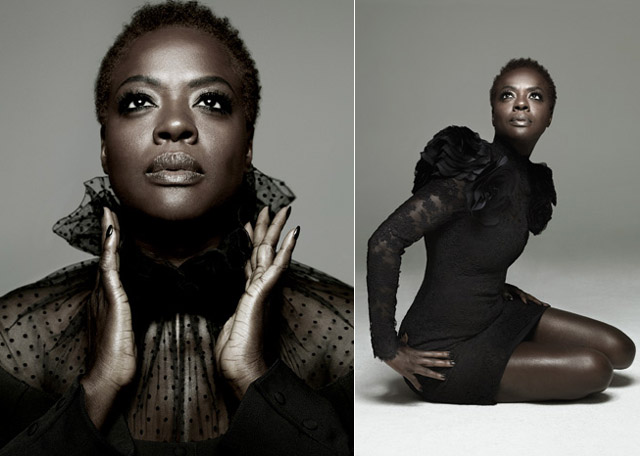 “I have so many young people that come to the house I can’t even count,” Davis says. “They come to L.A. feeling lost. Some want to be actors, some don’t. They just want to be somebody.” (read more)
[mashshare]
Comments
Facebook 3.6KFans
Twitter 3.6KFollowers
Youtube 1.5KSubscriber
Menu Title